"Boundaries of History": Yoshiro Ikeda (University of Tokyo) on Russian liberals' quest for a constitutional monarchy in the early 20th century

On November 25th the series of research seminar "Boundaries of History" is continuing with the paper "Why Jellinek? Why Germany? Russian liberals' quest for a constitutional monarchy in the early 20th century" by Yosiro Ikeda, Associate Professor of Russian history at the University of Tokyo (Japan). 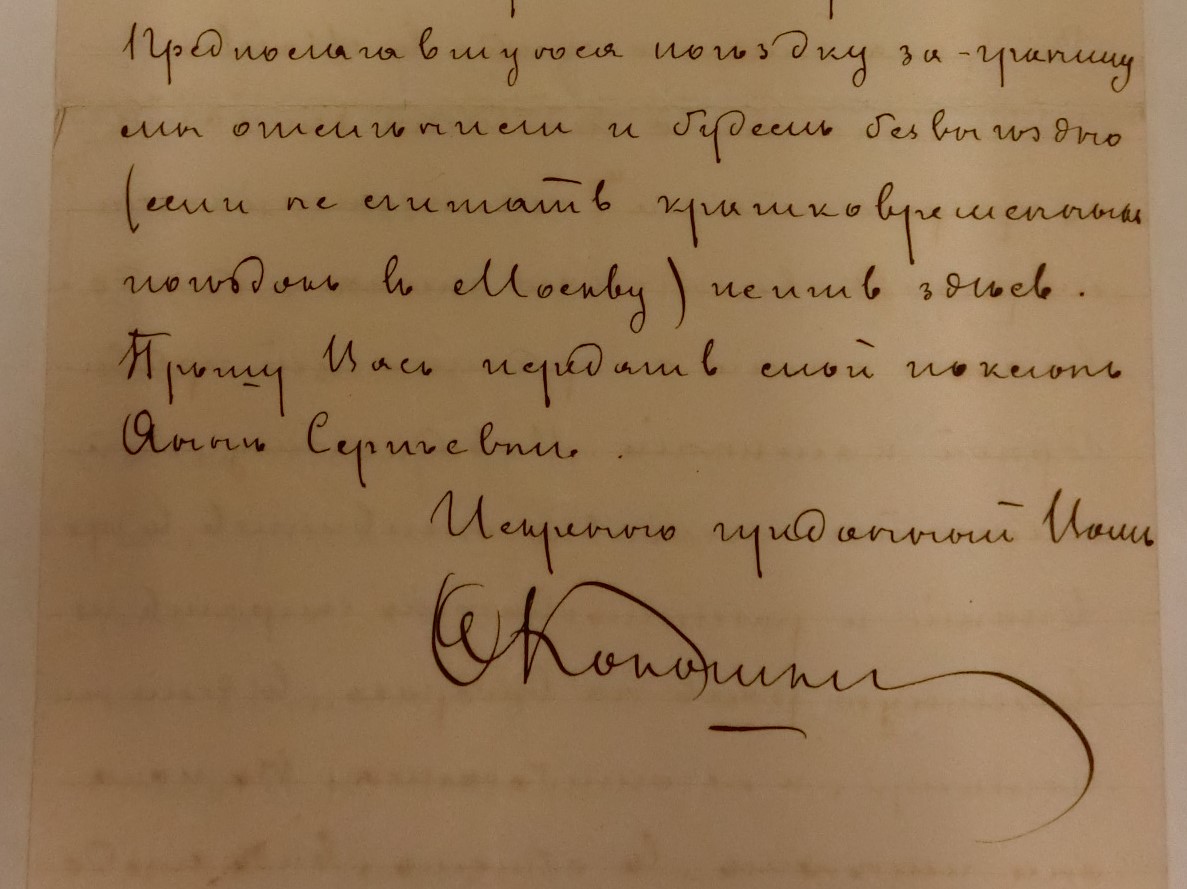 By 1906, the greater part of the major powers of the world came to function as a constitutional monarchy. While regulated by a constitution, the relationship between the monarch, the government and parliament was not immobile. On the contrary, this relationship was open to readjustment in daily practice. In addition, in many constitutional monarchies, the governance mechanism was combined with the federation, autonomy, and other institutions of a complex state. On the whole, a constitutional monarchy appeared to be a dynamic phenomenon in the early twentieth century. This phenomenon was analyzed more thoroughly than anyone by Georg Jellinek (1851-1911), a prominent German jurist. Beyond the boundaries of the German cultural world, his works such as System of Subjective Public Rights (1892), The Declaration of the Rights of Man and of Citizens (1895), and General Theory of the State (1900) had inspired many readers who sought to understand the functioning of constitutional monarchies and of the state in general. Especially in the Russian Empire, many talented jurists and other liberal minded intellectuals responded to his works with eagerness. As a theorist who had insisted the state power as a primary source of law, Jellinek seemed to them rather modest, but the Russian liberals applied his categories in a creative manner to critically appreciate the dynamics of the Russian statehood in the transitional period around the revolution of 1905. The purpose of my talk is to shed light on some significant moments of the “reading” of Jellinek by the Russian liberals. Yosiro Ikeda will especially focus on F. F. Kokoshkin, who, as a pupil of the German scholar, had engaged in fruitful dialogue with the works of Jellinek in his political and academic activities.

Dr. IKEDA Yoshiro is Associate Professor of Russian history at the University of Tokyo. He has been involved in the study of early twentieth-century Russian history across the revolutionary divide, focusing on the entangled history of continuity and change in a complex structure of the Eurasian political sphere. His recent publications include ‘Autonomous regions in the Eurasian borderlands as a legacy of the First World War,’ in S. Tabata, ed., Eurasia’s Regional Powers Compared: China, India, Russia (London and New York: Routledge, 2015); ‘The homeland’s bountiful nature heals wounded soldiers: Nation building and Russian health resorts during the First World War,’ in Adele Lindenmeyr et al., eds., Russia's Home Front in War and Revolution, 1914-1922. Book 2. The Experience of War and Revolution (Bloomington: Slavica, 2016); ‘Vospominaniia N. I. Astrova o smerti brat’ev v Grazhdanskoi voine,’ in Epokha revoliutsii i grazhdanskoi voiny v Rossii: problemy istorii i istoriografii (SPb.: SPbGETU “LETI”, 2019).