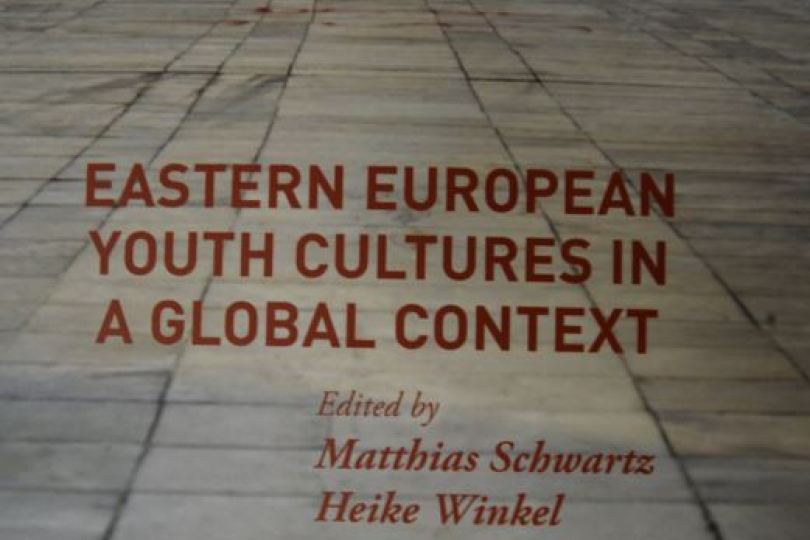 The studies of youth cultural practices in Russia, which we have been conducting since 2000, indicate that it is essential to understand the complexity of uniting global and local tendencies, the Soviet legacy and the impact of political discourses. We have been observing how these contexts define the shape of youth cultural scenes, while changing and sometimes breaking cultural boundaries and distorting authentic meanings. As a result, a unique Russian youth cultural space has emerged.

As of 2015 recent studies and observations, including ours, show that today we are witnessing a major transformation of what we traditionally call ‘youth cultural space’. As recently as 10–15 years ago, we talked about the death of youth subcultures, about them being glamourised and dissolved in games, and about style-related borrowings in mainstream. However, the socio-political changes in Russia exposed processes that had been going on latently and led to the creation of completely new contextual conditions of youth cultural-activity formatting. Prerequisites for change have different roots; some stem from the Soviet past, some are associated with painful experiences of the 1990s, while others are the result of deliberate policies of various agents.