We are pleased to inform you that in February 3-4, 2022 Institute of History of Saint Petersburg State University together with the Department of History of the National Research University Higher School of Economics, Saint Petersburg, will be holding an international interdisciplinary conference "Empire, territorial states and local communities in ethnic and national dimension." 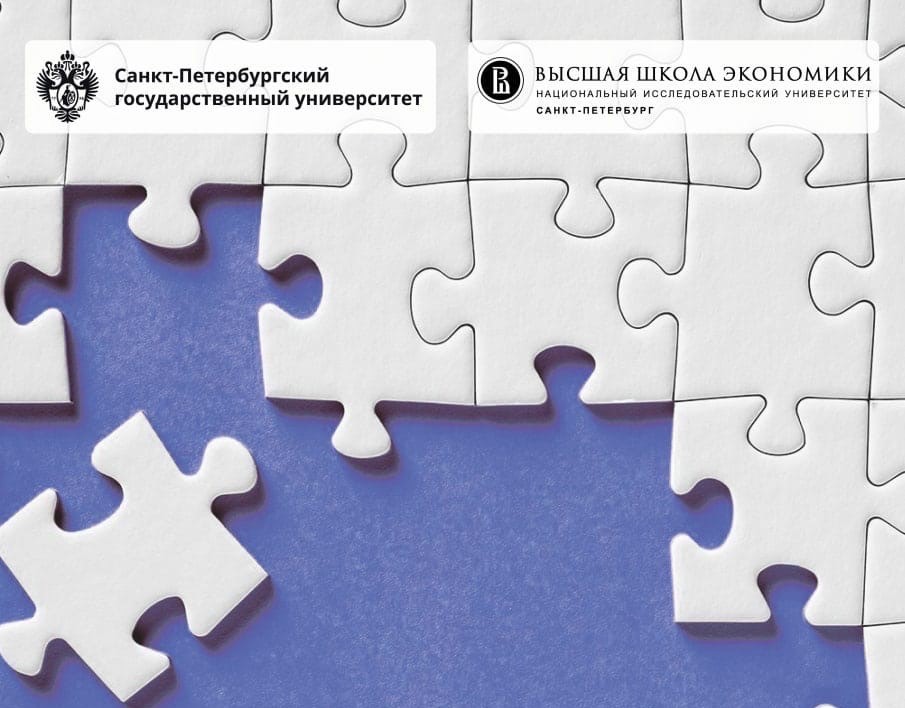 We are pleased to inform you that in February 3-4, 2022 Institute of History of Saint Petersburg State University together with the Department of History of the National Research University Higher School of Economics, Saint Petersburg, will be holding an international interdisciplinary conference "Empire, territorial states and local communities in ethnic and national dimension."

Scholars in the fields of history, sociology, political science, social and cultural anthropology, ethnology, cultural studies, art studies, philology, linguistics, and art history are invited to take part in this conference. The postgraduate, masters and undergraduate students are eligible and welcome to apply.

This is the ninth conference in the series of conferences “Nations and ethnicity in Humanities and Social sciences” which have been held at Saint Petersburg State University and the second held collaboratively with National Research University Higher School of Economics, Saint Petersburg.

Considering ethnicity as one of the forms of legitimization of social ties in society, the committee of the conference would like its prospective participants to focus on the examination of the main directions of state-building and to take into account the diversity of ethnocultural and ethnopolitical factors which influenced both centripetal and centrifugal perspectives of this process. In view of the fact that the dispersion of power relations comprised one of the most significant peculiarities of this process, the committee of the conference proposes to concentrate on the analysis of the dynamics and mechanisms of management of ethnocultural and ethnopolitical diversity in the imperial and national situation; of heterogenous polities and institutions; on multiple imperial and national identities and on ways of self-organization and integration of local communities in a broad historical, national and regional perspectives.

Wide chronological and regional frameworks would enable to discuss key research issues from the perspective of longue durée, comparative history and entangled history. In order to provide these opportunities, both panels and panel discussions will be organized.

1. Ethnocultural and ethnopolitical dimension of power in the early medieval kingdoms;
2. Medieval patrimonial monarchies and local communities;
3. Early modern composite monarchies: between the centre and the periphery;
4. Protonational narratives and supreme authority;
5. Languages of describing the Other in early modern times: social contexts and repertoires of interpretation;
6. Colonial practices of management of the diversity: from early modern time to neocolonialism;
7. Formation of nation-states and states-nations;
8. Construction of nations in modern nationalisms;
9. Territoriality and exterritoriality of the regimes of imperial governance and the emergence of the category of ‘minority’ in the political language;
10. Soviet nationalities policy: construction and institutionalization of nationality in the situation of post-imperial diversity;
11. The issues of nationality in the nationalizing states of the 20th -21st cc.
12. Local communities and self-government in the imperial and national situations;
13. Construction of the ‘imperial’, ‘national’ and ‘local’ in art and literature/

Formats of discussion at the conferences: panels and panel discussions.
The working languages of the conference are English and Russian.
Applications should be submitted to: historianationemgignit@gmail.com
Application deadline: 30.12.2021
The application should include the topic of the paper, its summary (300 words), the key words as well as a short CV and contact information.
The committee of the conference allows both in-person and online participation. 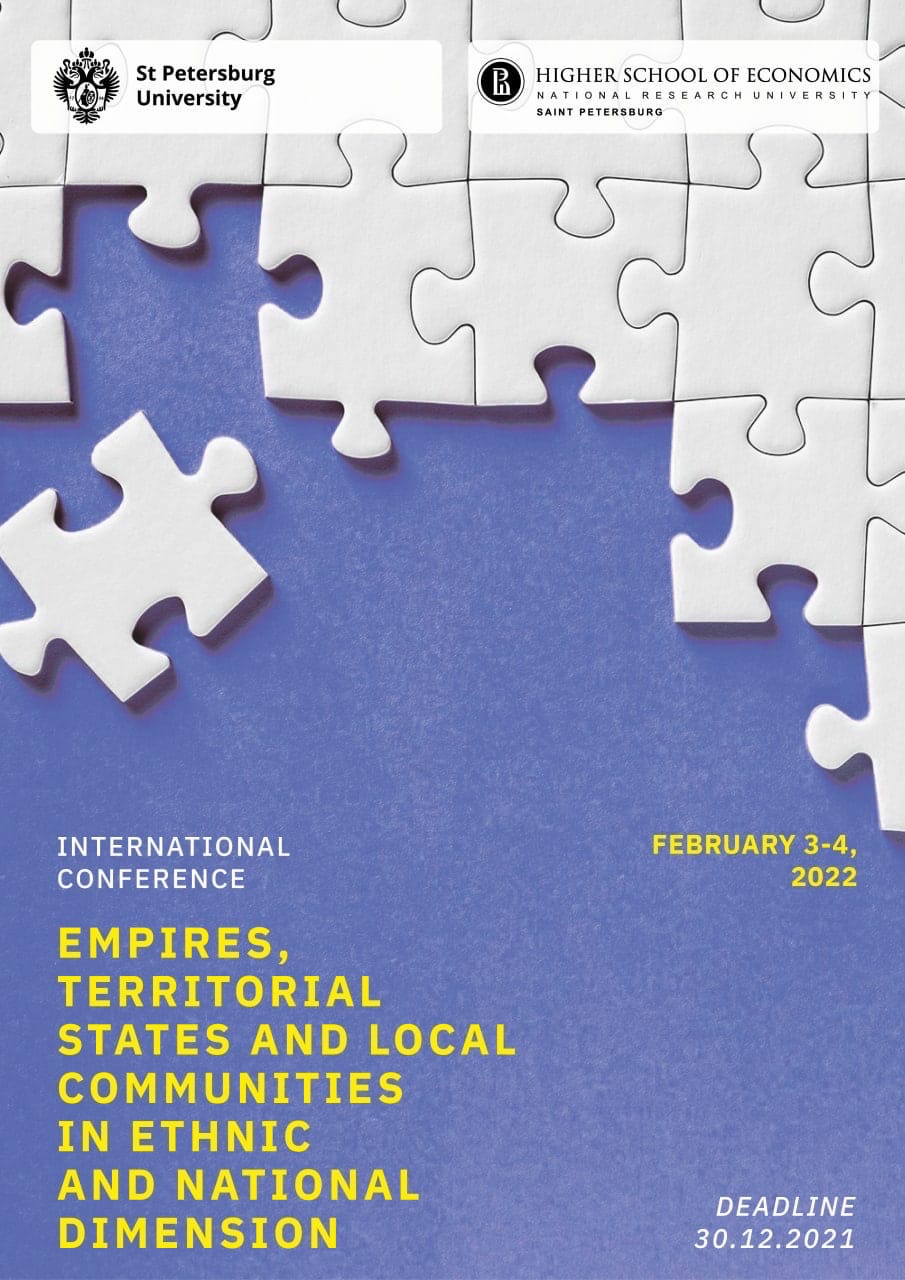