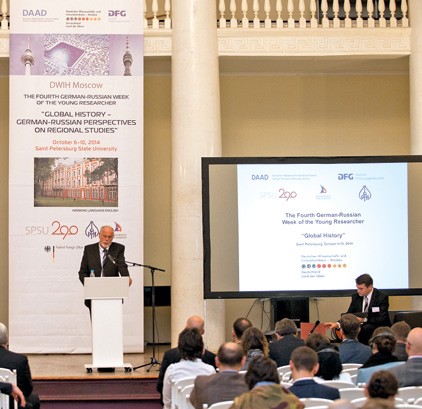 The Chair of the Department of History, Alexander Semyonov gave an interview «Imperial Decay or Renewal: Regionalism, Autonomism, and Federalism in the Russian Empire»:

The talk is focused on the development of historical studies of the Russian Empire, and analysis of two great concep- tual perils of current historiography: the conception of the Russian Empire as the territorial and continental one, and the teleology of transition from empire to nation. 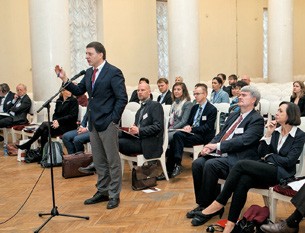 The main purpose of the event is to provide a platform for presentations of scientific projects of postgraduate and Ph.D. from Russia and Germany, and to give an opportunity to interact with the honored scientists from both countries. 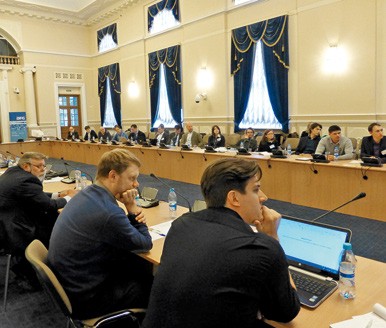 At the conference, the participants dealt with a difficult task, they ensured the greatest geographical coverage of the considered regions of the world, i.e. Europe, Asia and Latin America, as well as to analyze these from the historical point of view, political science, economics and sociology.