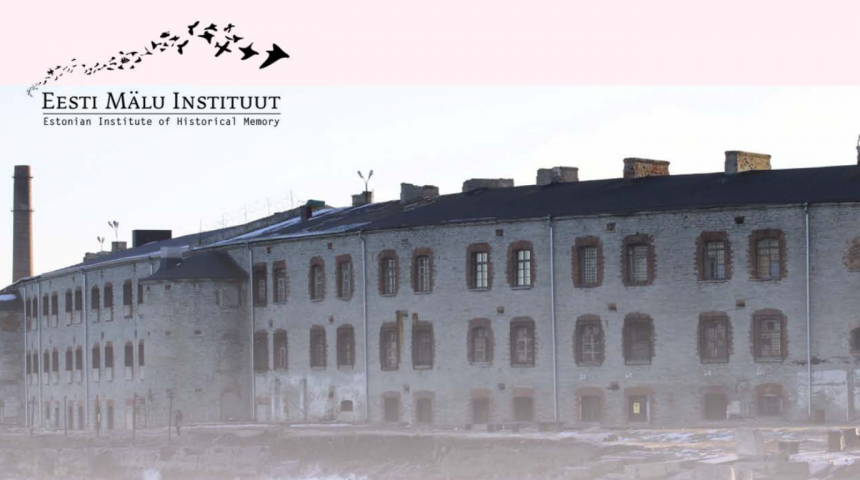 A total of 18 papers from 13 countries were entered in the Estonian Institute of Historical Memory International Research Papers Competition. Eight of these were articles, six were master’s theses and four were doctoral dissertations. Prizes were awarded in two categories (master’s and doctoral dissertations; published articles).

The commission unanimously selected Elena Kochetkova’s article ‘Industry and Forests: Alternative Raw Materials in the Soviet Forestry Industry from the mid-1950s to the 1960s’, which appeared in the periodical  Environment and History, Vol. 24, 2018, pp. 323-347, as the best of the articles.

The posing of a topical problem, the implementation of an appropriate research method, and the use of novel and varied source material characterize E. Kochetkova’s article. It turns out from her research paper that the intensive destruction of forests from the vicinity of cellulose and paper factories and generally from the Soviet Union’s European part, and the consequential critical difficulties in acquiring the necessary raw material for this industry led to the search for alternative raw material (reeds and one-year-old plants, for instance, in addition to residue from the wood industry) and non-wasteful technologies starting in the mid-1950s. The purpose was on the one hand to preserve forests, yet on the other hand to increase production (also for military requirements), all in all, to modernize the cellulose and paper industry. This failed in most cases and the destruction of forests continued. The article also examines the utilization of raw material and organizational and technological aspects of the development of the forest industry. Aspirations that supported environmental awareness alongside standpoints favoring the intensive industrial use of natural resources in the post-Stalinist state did not lead to non-wasteful use of wood due to infrastructural and organizational obstacles. Enterprises were unable to put the residue of the wood industry and other alternative raw materials to use. Aspirations aimed at learning from Western, especially Finland’s, experience and the acquisition of equipment from the West did not help to alleviate this problem due to the USSR’s rigid and centralized system. At the end of the 1990s, only 16% of wood industry residue was being used in the forest industry, and one-year-old plants were being used only sporadically.