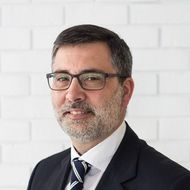 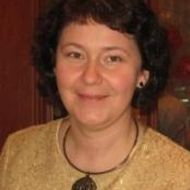 The Department of Finance was created on the basis of the Department of Financial Markets which was founded in 1998 and is the oldest in the campus. The staff have a broad spectrum of research interests including problems of corporate finance, financial markets and institutions, risk, corporate tax planning, accounting and audits and innovation.