On Friday, December 13, the final of the flagship Unilever Future Leaders League case championship was held.The winner was the team from HSE St. Petersburg "Extra sock", in may the guys will go to London to represent Russia at the super final. 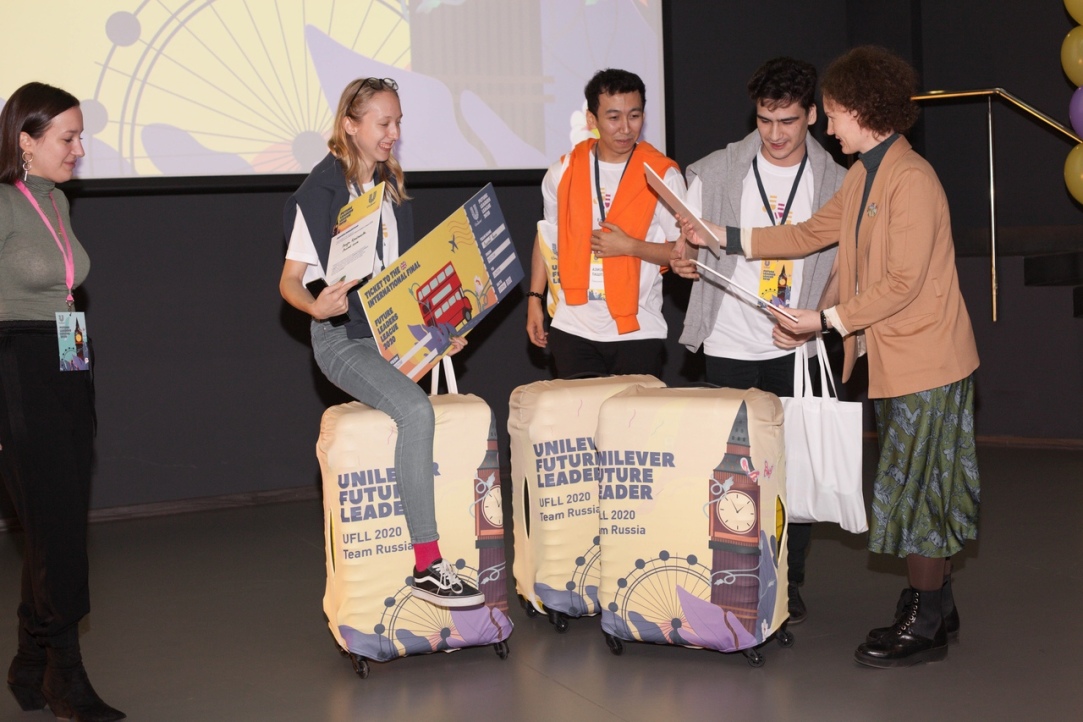 Our students have been taking part in Unilever case championship for many years and almost always reach the final.
And this year, traditionally, the Unilever Future Leaders League championship was held – a competition to solve a real problem from the company's business, in which many of our students took part!

Several stages of selection, dozens of lectures and meetings for preparation, and, of course, the main event-the semifinals. They were held simultaneously in three cities: Moscow, St. Petersburg and Novosibirsk.

The final was held on December 13: 13 best teams represented their cities and universities in Moscow!
And the winners were our students, members of the team " Extra sock "(interesting fact, the guys were in very bright and different socks at the final):

What did they won?

They will represent our country at the final in London in the spring of 2020!

We sincerely congratulate you on your victory! And we are very glad that for the second year students of our University become finalists!