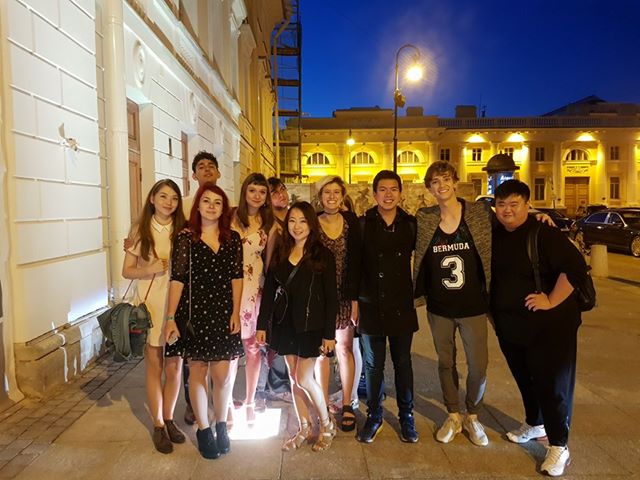 With one excursion each week, you will explore the city through a series of visits to museums (including the world-famous Hermitage), concerts, ballets, and other events.

Envisioned by Peter the Great as Russia’s window to the West and designed by French and Italian architects, Saint Petersburg became a testimony to opulence with golden palaces, pastel-colored mansions, and landscaped parks, gardens, and canals. Having endured the horrors of World War II and Stalinist repression, the people now cope with a new political and economic reality. Known as Leningrad from 1924 to 1991, the city of nearly five million is easily navigated by foot, bus, trolley, and an efficient metro system.