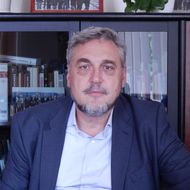 Delivered at:
Department of Public Administration 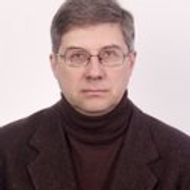 The course in Public Economics covers basic issues including a role of government in modern market economies, market failures and public goods, public choice, equity-efficiency trade-offs, taxation principles, public expenditure programmes, fiscal federalism. It combines theoretical models with empirical evidence. Objectives and instruments of public policies are demonstrated with examples of voting and rent-seeking, behavior of bureaucracy, models of taxation design, welfare state problems, including healthcare, pension systems and other social endowments. General principles of cost-benefit analysis are introduced. The course ends with the review of the main features of constitutional political economy, discussion of underlying roots of increasing government size and possible solutions for its reduction