Please welcome the third issue of the journal “In Your Own Words”!

This time, we are talking about marginality, diving boldly into topics "beyond" conventional science. It is a replete issue, because we wanted to show you as many stories as possible and to change your perception of marginal studies. 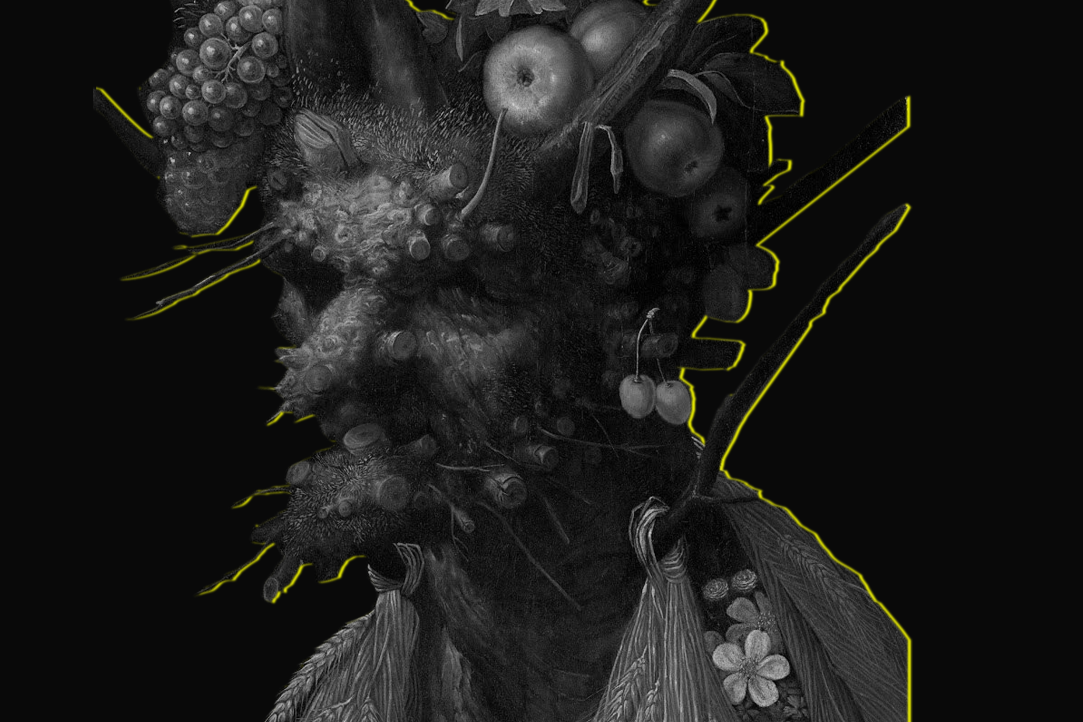 We did not want to force marginality under any kind of framework — it became clear in the process that any attempts to impose restrictions lead to banality and stereotypes. That is why the pages you will read are filled with a variety of stories: there is no unity in these voices, but they help us to get closer to what we are looking for.

This issue opens with an interview with Pavel Vasiliev, PhD in History and Senior Lecturer at the Department of History, National Research University Higher School of Economics, St. Petersburg. In the course of the conversation, he talks about marginality in historical research and his work on a complex and taboo topic: the history of menstruation in the Soviet context.

The first section is devoted to the visual aspect of marginality: the authors examine how researchers work with postmortem photographs, what conventional boundaries "slow cinema" violates, as well as what contexts are necessary for memes with pornographic connotations.

The second part of the issue tells about people whose work shattered all notions of the familiar. You will learn about the history of the journal “Illustration”, edited by Vladimir Zotov, which is usually left out of journalism history studies; about the transfurist dramaturgy represented in the work of Anna Ry Nikonova-Tarshis; and about the Alexander Ilichevsky’s liminal worlds. You will also find a translation of Tom Thomas's article on the creative strategies of Edward Said — “a ‘border intellectual’ par excellence”.

In the third section, you will find articles on the study of sexuality: the first is a translation of Francisca Loetz's work on the history of sexualized violence in the Modern Age Europe, and the second is a work based on several interviews on the experience of asexuality.

The fourth bloc features our special guest — the seminar “Marginal Texts”, organized by students of the master’s programme “Russian Literature in Cross-Cultural and Intermedial Perspective”. After reading a transcript of one of its sessions, you can see for yourself the versatile issues that arise during marginal texts discussions. Moreover, in this part of the issue there are the diaries of Vladimir Shastnostny and the epilogue-essay on how to read them in the context of the epoch and the author's own marginalization of his writings.

The book reviews, which have become traditional for our journal, are placed in the fifth section. The first review introduces a study in which female independence in the seventeenth-century New and Old World is shown through the stories of three heroines: Jewish, Catholic and Protestant women. The second review is not only a study of female representation in Soviet underground art, but also an engagement into a dialogue with the researcher, who problematizes gender-related issues.

Our issue closes with an author’s translation of Xenia Cherkaev's article about the journey of the Emperor Penguin, which played an important role in the Soviet practice of circumventing formal rules and formed an unbreakable bond between the eras.

So far, 10 months have passed since the end of the open-call. The third issue turned out to be the most long-awaited and the most voluminous among all the issues of “In Your Own Words”, counting those that are currently in progress. We are delighted to finally present you the results of our work.

In the meantime, the work in the journal continues: materials in fourth issue about the school canon have reached the final stage of editing; the reviewing of articles in issue 5 about memory and ego-documents is nearing a completion; and articles in the sixth issue about sound studies have already been collected. In addition, we continue to accept submissions for issue 7 about gender, the topics for issues 8 and 9 will be announced shortly. Subscribe to our Telegram channel and VKontakte group, so you will not miss the start of the next open-calls.