The seventh meeting of recearch group

On June 2, 6 PM on the ninth seminar of the research group “Languages for Describing the Other in Early Modern Europe: Social Contexts and Repertoires of Interpretation” Maxim Shkil, Alena Kuznetsova, Daria Zubkova presented a report on the images of the Other in the works by the English diplomat Paul Raycout, the English merchant and traveler Peter Mundy and the Italian cartographer and diplomat Pietro Coppo. 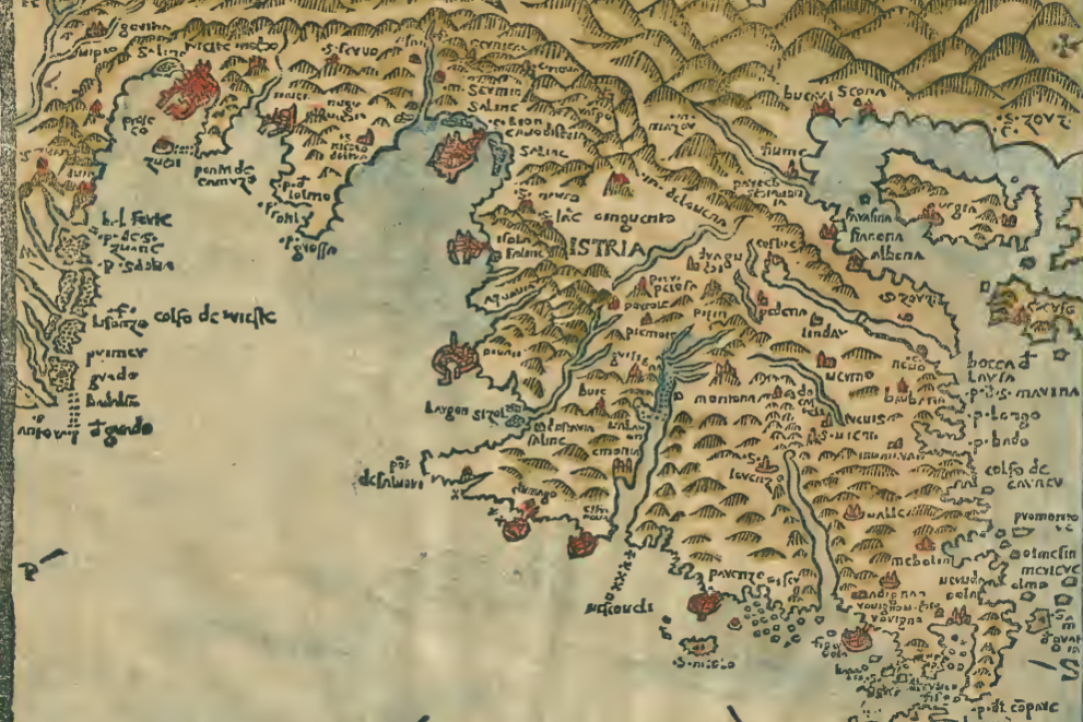 Raycout’s narrative is dedicated to administration, religion and army in the Ottoman Empire. While describing the Ottomans, the author writes about absolute and tyrannical power of their ruler, his cruelty and slavery in the country. The participants of the seminar hypothesized that in his interpretation Raycout relied on Aristotle. The usage of the notions “barbarian” and “barbaric” in the text was considered too.

The fragment of P.Mundy’s text narrates author’s travel across Turkey and Balkan countries. Unlike the previous parts of Mundy’s work, which are thematically arranged, this part is composed in the style of a diary and describes the author’s experience in a chronological manner. Mundy pays attention to the infrastructure of the cities, execution of justice, costumes and customs of different peoples.

P.Coppo’s treatises comprise cartographic presentation of Istria which consists of  a geographical description of the territory and the historical context. The author was inclined to differentiate between “our” and “their” space being influenced by the works of Plinius the Elder, Marcus Junianus Justinus, and the others. It was concluded that Coppo’s treatise is a political text aimed at the officials of Venetian Republic to which Istria belonged.