From now on, we are accepting articles for issues #8-9

It is time to announce the themes of next two issues of the journal “In Your Own Words” ! 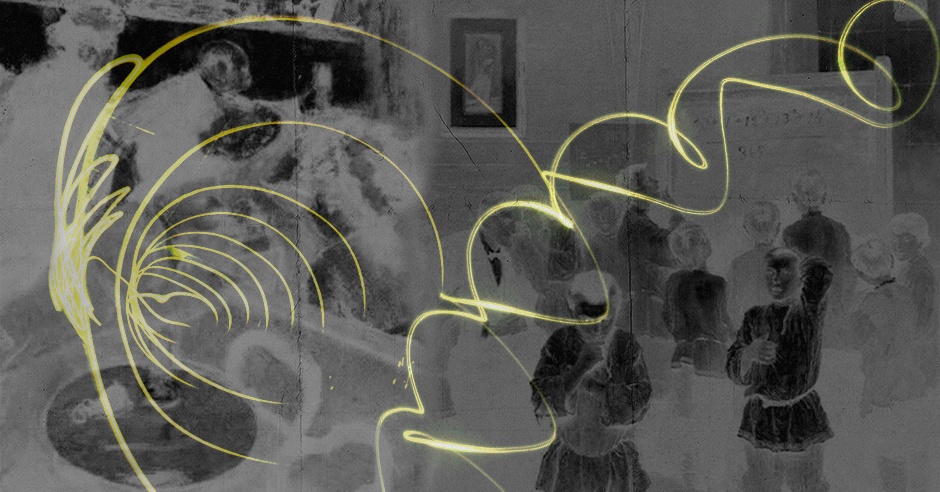 Applications are accepted until October 3. Articles are to be submitted by October 27.

Emotions? Emotions! Emotions… How often do you wonder what it is? We can try to describe emotions in terms of biology and psychology, explore ways of expressing it in art, and reconstruct how people's ideas about it have changed over the centuries. But how do emotions differ from feelings? Where do they originate? Can it be public or group and is it possible to live without experiencing it at all? Do you know something about "emotional range"? The eighth issue of the journal “In Your Own Words” is dedicated to emotions, and we invite researchers from all fields to answer these and other questions together with us.

Applications are accepted until December 5. Articles are to be submitted by December 26.

If your parents still think that computer games are evil, your aesthete friends turn away from you when they hear “mangaˮ, and you are really passionate about it and are ready to write an article on this subject, then our issue is especially for you. We will talk about mass culture — a phenomenon that both unites us and provokes controversy over itself. We understand mass culture as a set of cultural industries that organize our everyday life, so we are waiting for papers from different areas of the humanities. We are interested in everything: from the evolution of mass culture heroes to the functioning peculiarities of K-pop fandoms. Where does mass culture come from: from Ancient Greece or America in the 1920s? Is the distinction between mass and elite cultures still relevant? How many Big Brothers construct and control mass culture? Are there any rules? And who is more “massˮ artist today: Andy Warhol or Leonardo da Vinci?