We are thrilled to share this: our first issue, “Periodicals”, is out

In it, you will find materials by theorists and practitioners of journalism, as well as academic articles. On the pages of the first issue you can learn more about the periodicals of past years. 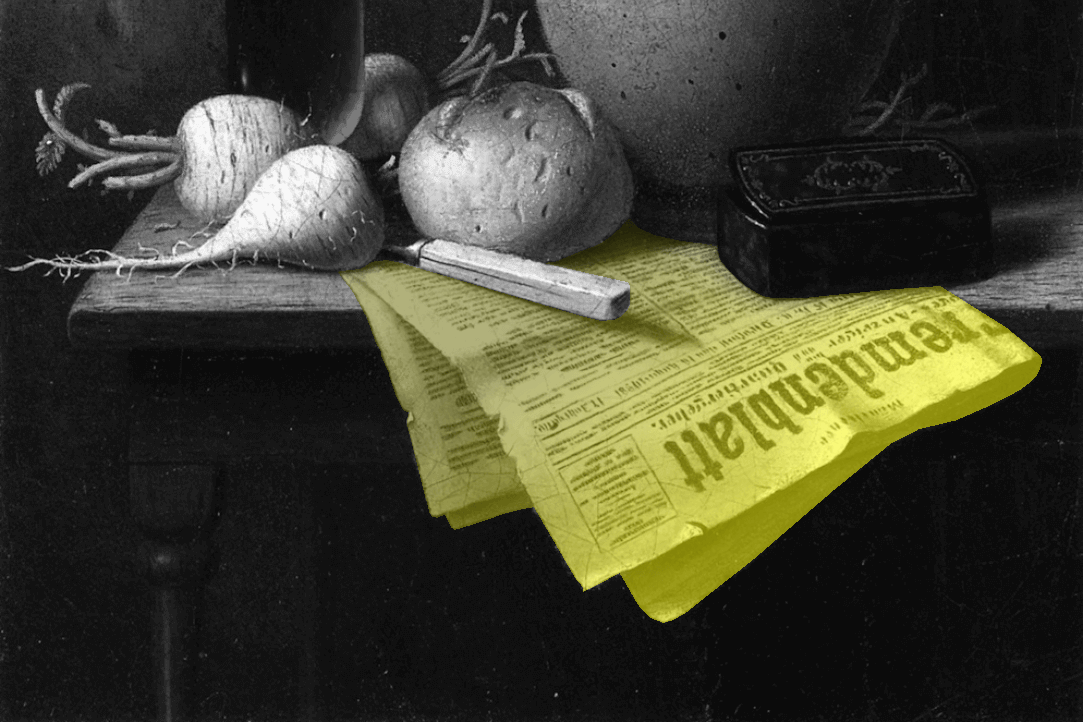 How was Muscovy viewed in the French Periodical Press of the late 17th century? How was the image of peasants constructed in the Proceedings of the Russian Free Economic Society in the 18th Century? How the relationship between power and science was built in the press writing on the 5th Russian Archaeological Congress (1881)? What formed the role of a young teacher in the Soviet pedagogical discourse? Was the issue of girls’ education present in the ideological magazines of Warsaw at the beginning of the 20th century? We invite you to get all the answers by reading the issue.

For our first issue, all the materials are in Russian, but if you are interested in the topic, we invite you to look through the English abstracts at the beginning of each article.

We are also happy to announce that starting with our 2nd issue (“Visual Studies”) we will publish materials written in English, and we’re looking forward to your submissions – be that in English or in Russian – for our 3d issue (on the topic of “Marginality”). And there is also the 4th issue, the theme of which will be disclosed very soon. So, please, stay tuned!

About
Student-edited Academic Journal 'In Your Own Words'