Architectural and park ensemble in the Archangelskoye, the phenomenon of exceptional significance in the history of Russian culture. Тhis is the only estate near Moscow that has come down to us almost unchanged.

The Arkhangelskoye estate has been known from written sources since the time of Ivan the Terrible. For three centuries, its owners were the princes Odoevsky, Golitsyn, Yusupov. Arkhangelskoye remains the only integral architectural and park ensemble in the Moscow region that has retained all the main elements of planning and development.

The estate is famous for its collection of fine art including paintings, sculptures, furniture, ceramics and interior. The largest sculptural collection is presented in Arkhangelsk not only in the Moscow region, but also in Russia. Basically, these are the works of Italian masters of the late 18th and early 19th centuries.

The Archangelkoye estate is located on the high bank of the Moskva River, twenty kilometers northwest of Moscow, not far from the city of Krasnogorsk.

The first mentions of the estate are found in documents from the time of Ivan the Terrible. Then the Arkhangelskoye Estate was called Upolozy. Here, at the beginning of the 16th century, a wooden church of the Archangel Michael was built.

The construction of the palace and the reconstruction of the park began in 1784, under Nikolai Golitsyn. His widow sold the estate to Prince Nikolai Yusupov, who placed the richest collection of works of art in the palace. During the war with Napoleon, the rarities were taken to Astrakhan, the estate was plundered, and in 1820 it suffered from a strong fire. The restored Arkhangelsk became a single complex, which the Yusupovs owned for more than 100 years.

In 1919, the last owners of the estate left their homeland forever. And none of the representatives of the Yusupov family was buried in the tomb. In January 1997, the museum was transferred from the Ministry of Defense of the Russian Federation to the Ministry of Culture and acquired the status of a monument of federal significance. After the revolution, a historical and art museum was opened in the estate. And from 1945 to the mid-1990s, the base of the CSKA sports club was located on the estate. Since 2017, the estate has been considered a particularly valuable object of cultural heritage of the peoples of Russia.

Arkhangelskoye estate development project was developed by the French architect de Guern. The best architects took part in the construction of the Palace - O.I. Bove and I.D. Zhukov, S.P. Melnikov and E.D. Tyurin and others. Harmony and symmetry, strict proportions and regular forms triumph here. The compositional center of the building is a rotunda with high windows, and its main decoration is numerous columns that form porticos and colonnades.

After the war of 1812 and the peasant revolt, part of the buildings had to be restored. New buildings were also built. The belvedere was re-installed. The façade was changed and an outbuilding was added. Decorated front yard. The park on the estate has become an outstanding example of landscape architecture. It occupies the central part of the estate and descends to the banks of the Moscow River. The palace is surrounded by a spacious park that combines different eras and styles. Terraces adjoin the building, modeled after Italian Renaissance gardens. An English landscape park is laid out on both sides of the terraces, the Grand Parterre and alleys of the French park with rotundas, fountains, sculptures and memorial columns extend in front of the palace.

By the mid-1820s, it was hardly possible to find a more beautiful and perfect estate near Moscow. Its architecture and park, as well as a magnificent collection, amazed all the guests. In 1903, in the park near the palace, according to the project of N.V. Sultanov, Pushkinskaya Alley was built - a sculptural memorial in honor of the great poet, who had been to Arkhangelsk more than once.

Until now, when I happened to know this place, I still admire the great architecture here. I came to this estate on a sunny and clear day and almost had to exclaim in front of the magnificent palaces and the vast green lawns and gardens in this place. We walked for almost two hours but didn't get to the end of this place. There's even a horse-drawn carriage service if you're interested. According to horse riders, they raise more than 60 horses and each day they consume up to 12kg of food. The chariot drivers wore suits like the old British people, wore classic top hats, and the trunks were carpeted with fur, creating a feeling of being lost in the old West. This is an experience worth trying if you have the opportunity to come here.

Free wireless Internet access is available on the territory of the Arkhangelskoye Estate Museum. You can use free Wi-Fi near the Palace, Caprice, Kollonade, the Office Wing and the Storeroom above the ravine with network name: museum_free

From 1st May till 10th May, festival “May in Archangelskoye” will be held. At the festival you can participate in the spring market, attend master classes, or attend a concert that changes every day. During all ten days there will be a spring market in front of the Colonnade. Guests are waiting for craft goods with the aesthetics of Creative Market, natural products for the festive table and delicious treats - fragrant trdelnik, sugar donuts, hearty waffles and pretzels, homemade lemonades, coffee on the sand with oriental spices, fragrant beef with Provence herbs, baked cod with sauce tar-tar and much more. For more information on the festival program schedule, please click here

Volunteers at the Museum

If you are already 18 years old, you want to fill your life with new meaning, gain a unique experience or realize your abilities, you can join the Volunteer team here. In order to become a volunteer of the Arkhangelskoye Estate Museum, you must fill out an application and wait for an invitation to events. Link application

Volunteer activity does not imply payment in the form of money and further employment in the museum, but volunteers will receive other incentives. For example, the opportunity to visit the Archangelskoye park and expositions for free, participate in large-scale museum events, written recommendations for future employers, student practice, experience in the museum and, of course, communication and a new circle of like-minded friends.

How to get there:

The Arkhangelskoye Estate Museum from April 15, 2022 to October 16, 2022 is open according to the summer schedule.

The Castle: Closed for restoration until 2022

Visiting individually or as part of excursion groups

Days off: Monday, last Tuesday of the month.

You can buy tickets at the counter in front of the park or online on the website. 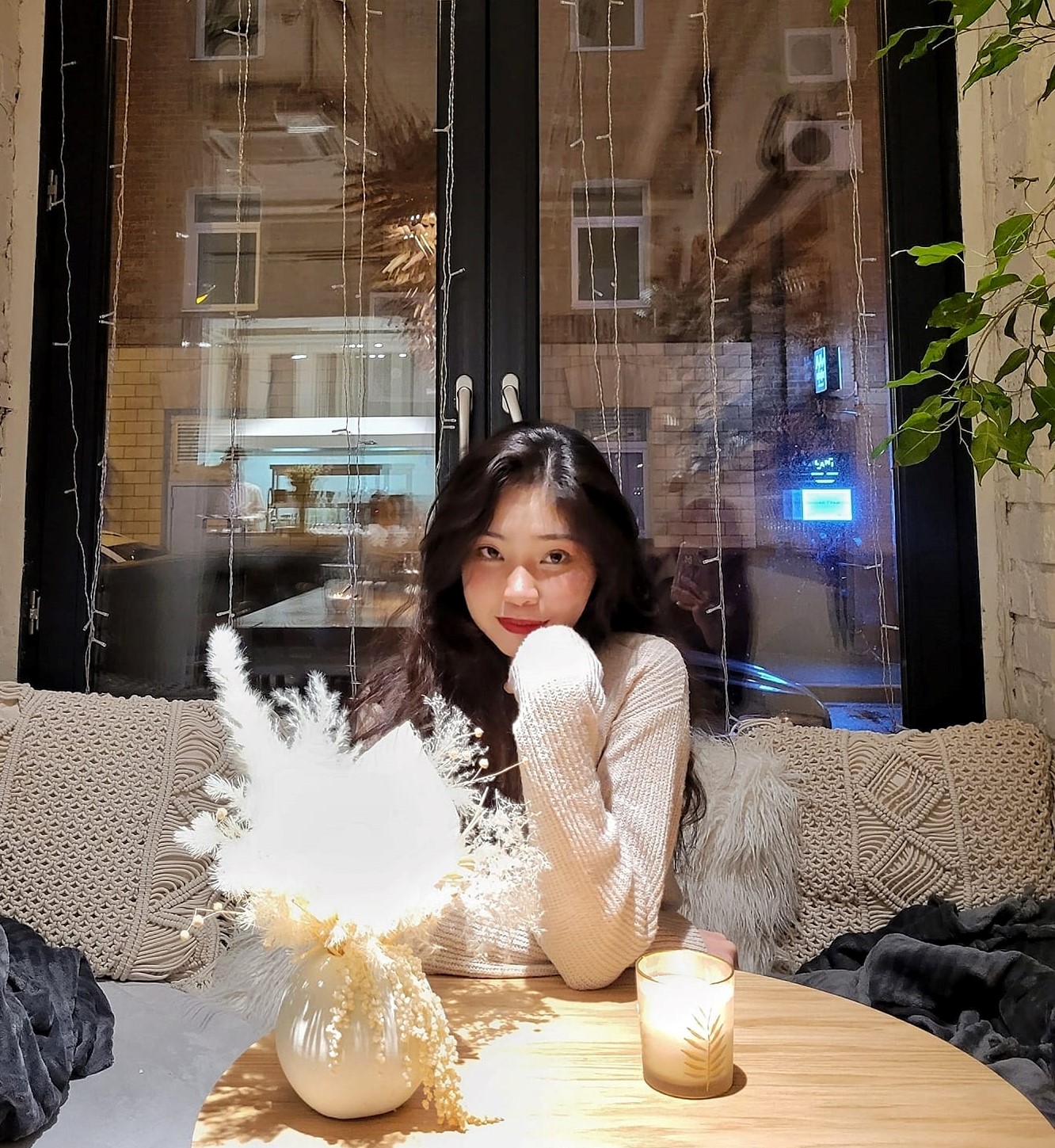