Top 5 Historical Places To Visit While In Moscow

Route to historical sites in a modern city. Travels around Moscow that will inspire you.

Hello friends! Today I want to tell you about five historical places you have to visit during your time in Moscow.

Cathedral of the Immaculate Conception

Neo-Gothic Catholic Church was founded on December 21, 1911 and then it was reconstructed by the Soviets for civil purposes in 1956. The style was influenced by Westminster Abbey and Milan Cathedral.  The project was developed by F.O. Bogdanovich-Dvorzhetsky.

This place is noteworthy because it was approved for construction back in 1894, but  the construction of a three-tier cathedral of red brick was completed only in 1911.

During the World War II, the cathedral was going to be demolished, but the government did not do it. After the war the building was a warehouse, and then became a dormitory.

In 1991, the building was again recognized by the church. And already in 2002 it became a cathedral again. A large-scale reconstruction was carried out.

Currently, the cathedral is listed in the monuments of architecture of Russia. In the cathedral you can get to liturgical celebrations in Russian, English, French. And most importantly, music lovers can listen to organ music: Bach, Mozart and other prominent musicians. 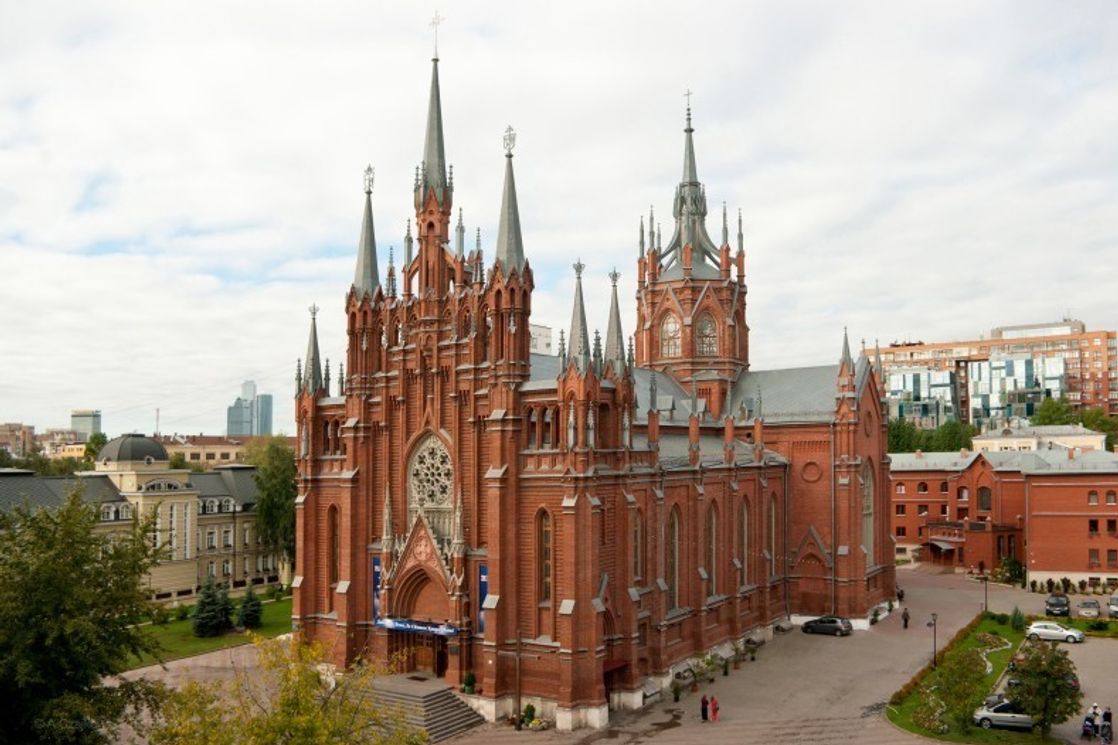 Neo-Gothic palace museum state was founded in 1776 by the order of Catherine the Great, but this Russian empress never lived there, though this residence was worthy of a sovereign.

Tsaritsyno is a big park in the south of Moscow. It includes a historical architectural complex of buildings which were part of a summer residence of the queen Ekaterina II.

In summer, you can come to the park to various music festivals and listen to jazz, classical music and even pop artists.

In October and November, you should definitely take a walk in the park to be inspired by colours and landscapes. Red brick buildings stand out from the orange trees. 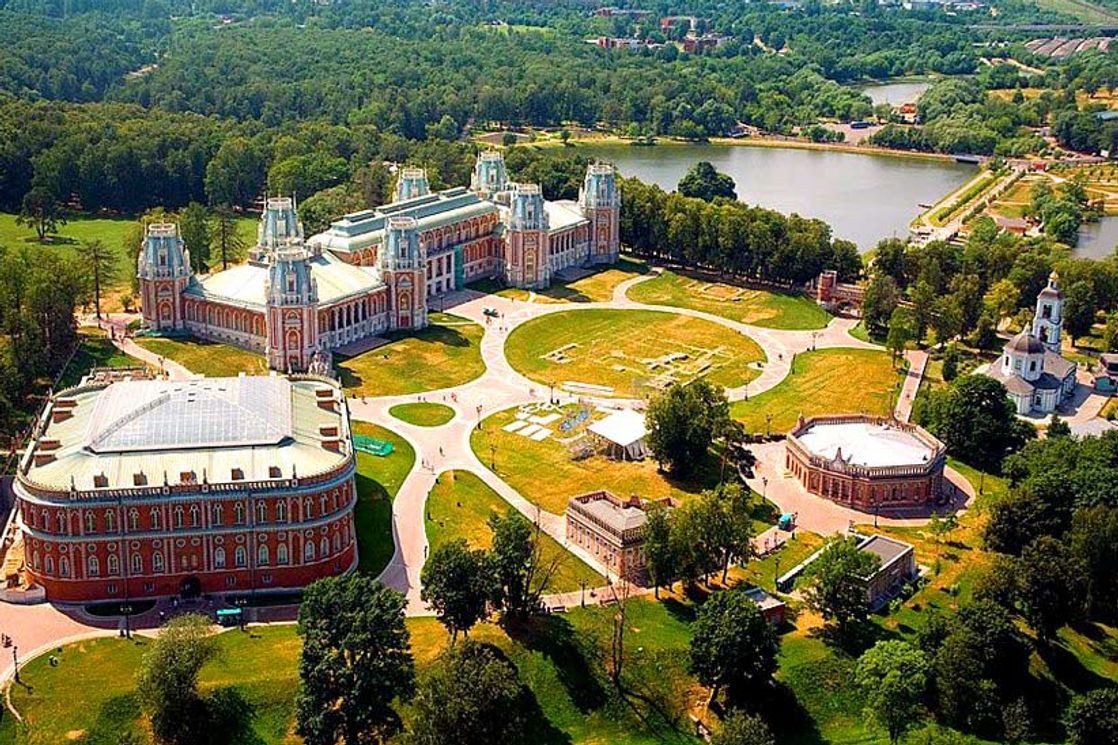 The Pushkin Museum was founded by Professor Ivan Tsvetaev (Russian historian, archaeologist, philologist and art critic) in 1912. Initially, the building was to become a training building, but after the revolution in 1917, the authorities decided to make it a state museum. Already in 1937, the museum began to bear the name of the great Russian writer Alexander Pushkin.

The museum has more than 700 thousand exhibits: antique statues, paintings, archaeological finds. Today the Pushkin Museum, together with the St. Petersburg Hermitage. The museum is located within walking distance of the Kremlin and the Multimedia Art Museum, another well-known institution.

Pushkin Museum is collaborating with the Arzamas project. Arzamas has created a special project that examines exhibitions or specific paintings from the museum. You can also listen to podcasts about contemporary and classical art. 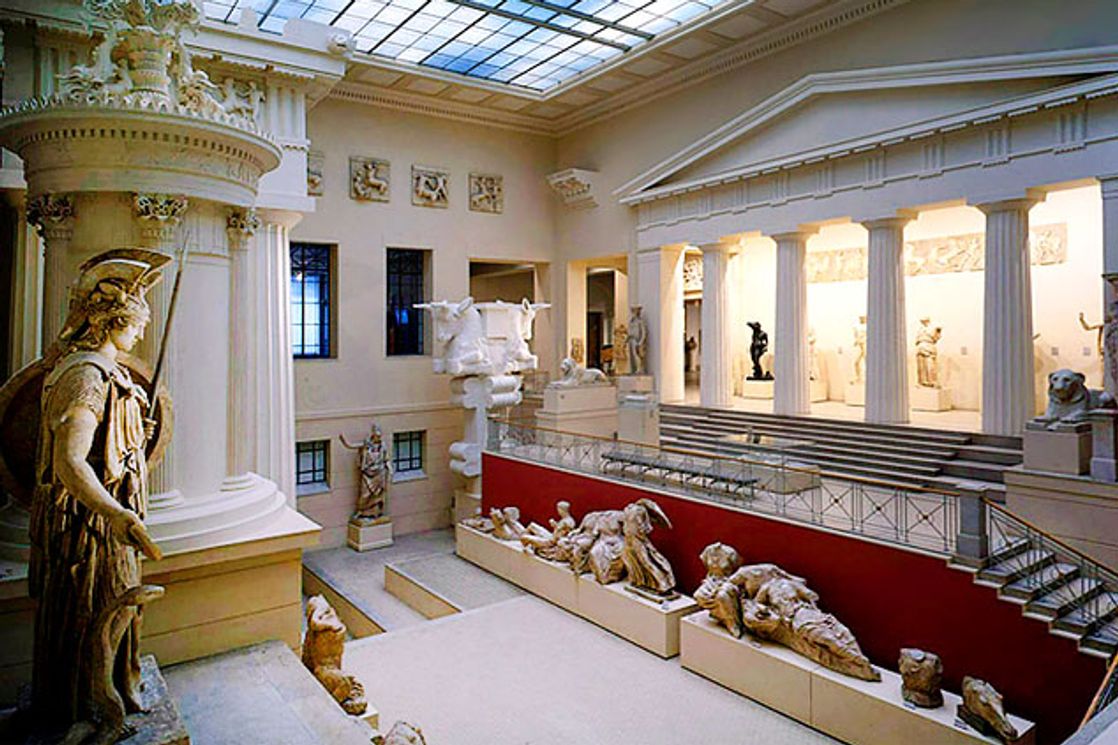 The architectural and artistic ensemble of the 18th century is built in the style of classicism.

The exact year of the manor's origin is not known, but it was first mentioned in literature at the beginning of the 17th century. Until 1918, the estate remained in the possession of the Sheremetyevs - a large boyar clan. In 1918, Kuskovo became a museum-estate; during the war years, barracks were located in the estate and other buildings.

Nowadays, the estate is open to the public. It is currently impossible to see from the side. Life in the boyar in the 18th century, look at vintage accessories.

In the evenings in Kuskovo you can listen to live classical music. This will help to immerse yourself in the atmosphere of manor traditions. 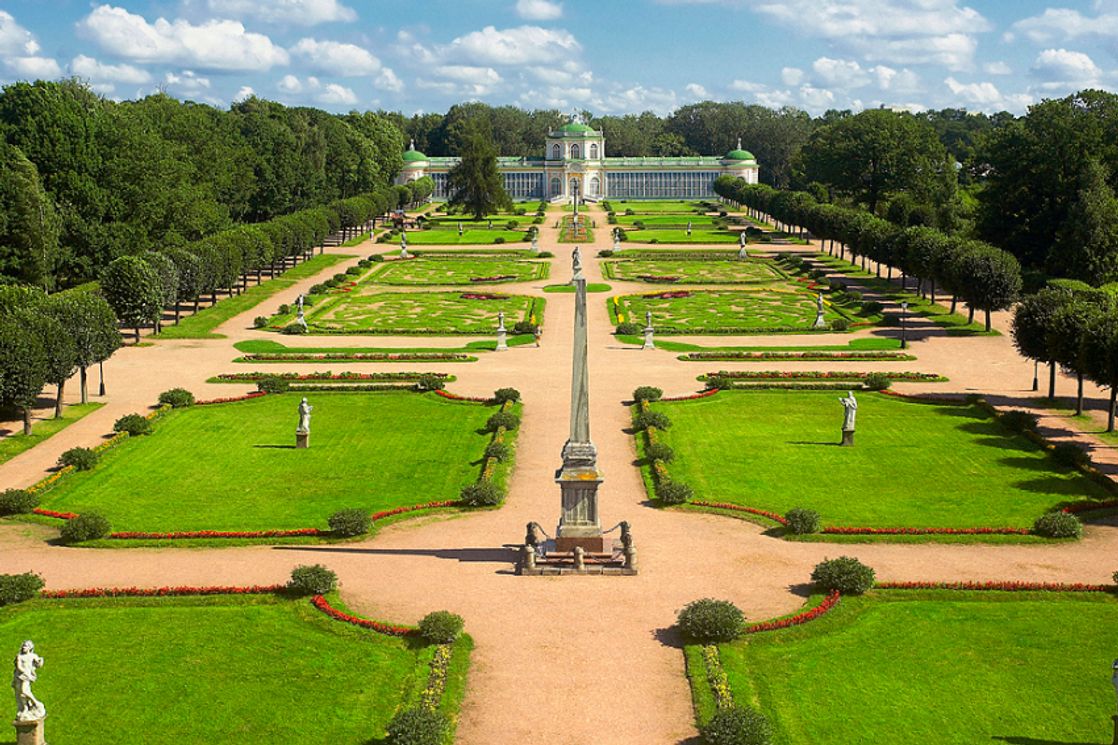 After the first flight by humans into space (April 12, 1961, Yuri Gagarin took flight around the earth in 1 hour 48 minutes), which occurred with the help of Russian hcosmonautics, the Soviet state began to cultivate space. In 1980-1990, the museum sometimes hosted discos where techno music played, and the main theme was space.

Now in the museum there are only exhibits that are dedicated to space: a spaceship, a lot of facts about the stars, about the influence of physics on our lives. In the pavilion, you can try many interactive things: for example, to see how the light powers differ or to look with the help of special technologies what colours the human eye does not perceive. Most importantly, the building is located on the territory of the VDNH park, where you can have a great time. 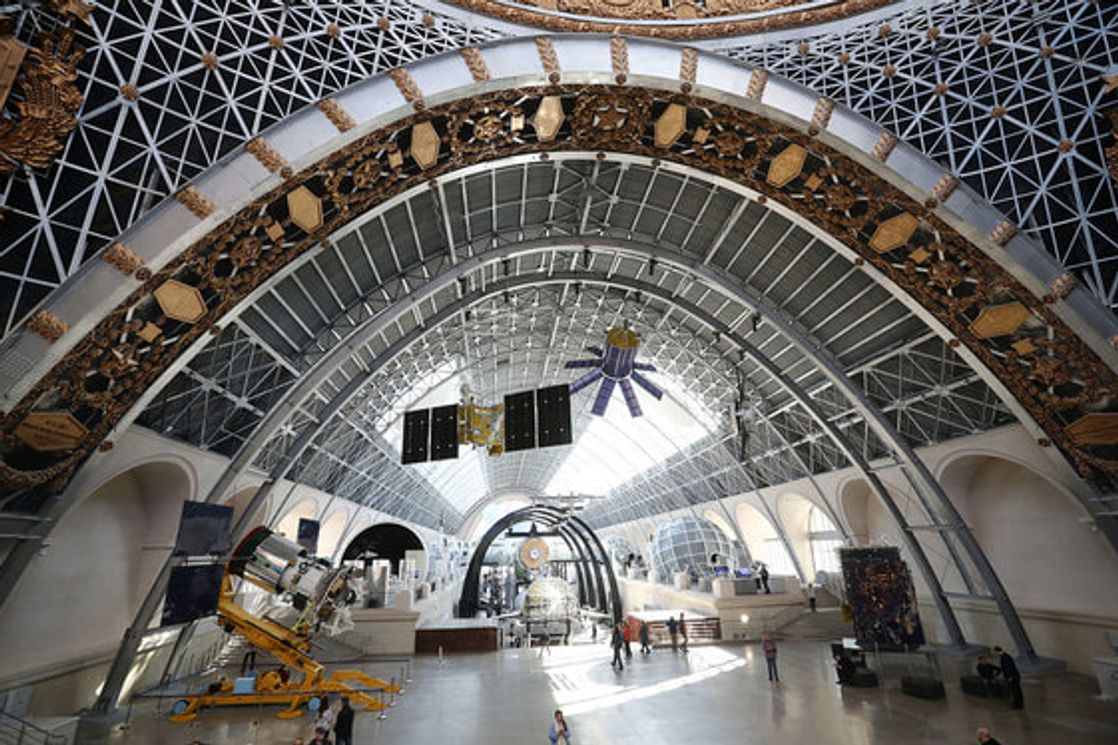 So! I hope you will have a good time in Moscow with the help of my recommendations.

Just enjoy it! See you soon!