The review of 9 TV shows of fall 2019 worth seeing by Evgeniya Krutilina.

Let me suggest some new TV show for watching. 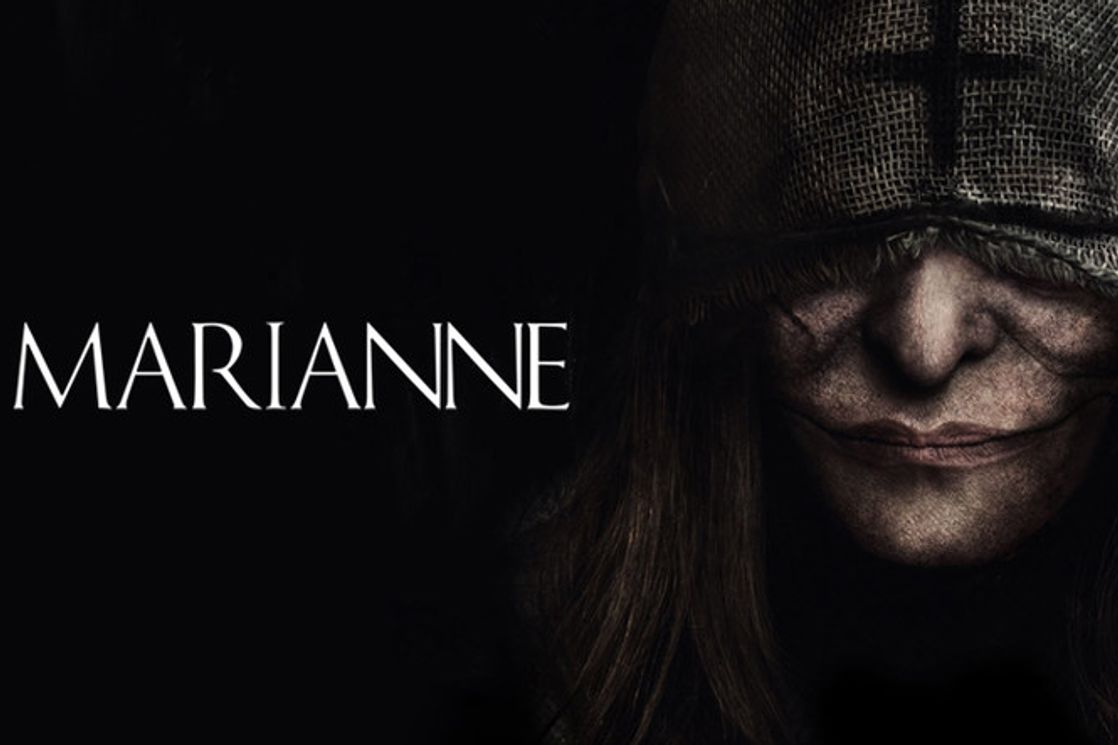 A best-selling horror writer who just announced that she is done writing horror novel series is lured back to her hometown and discovers that the evil spirit who plagues her dreams is now wreaking havoc in the real world and it does not want Emma Larsimon to stop writing. A creepy story that is thrilling to watch. 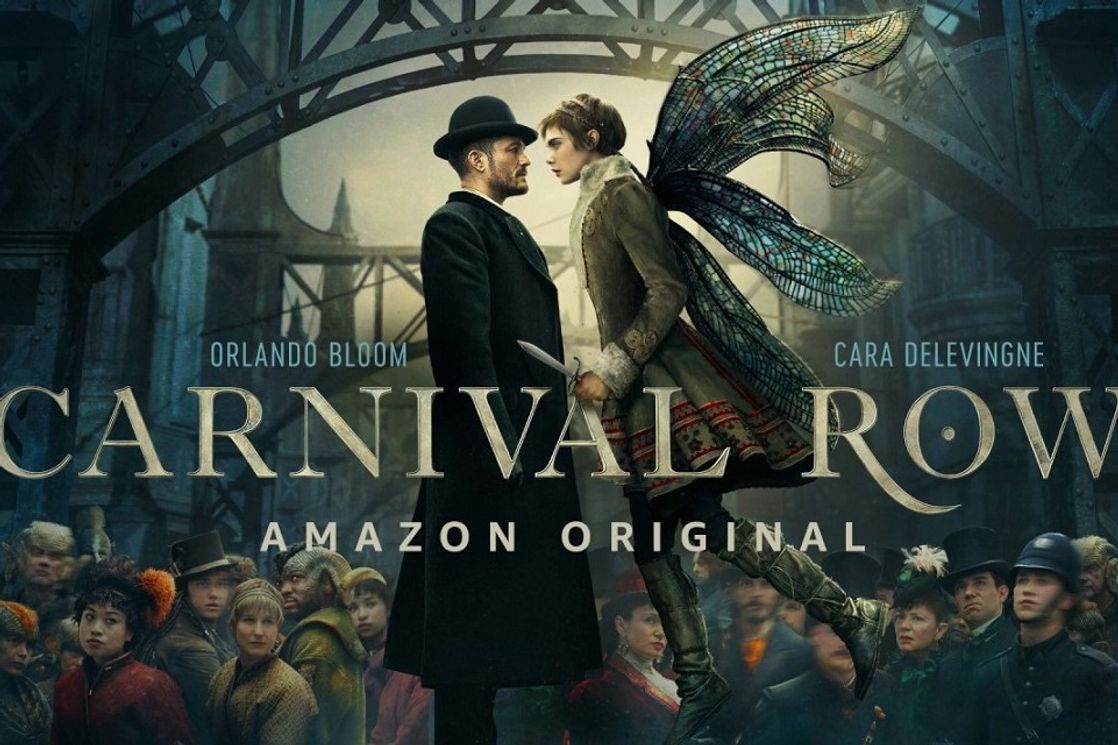 It seems that fantasy fans are finally getting a bit more of a variety when it comes to series entering the genre. Amazon is ramping up its fantasy content in attempt to attract Game of Thrones fans, beginning with Carnival Row. One of the reasons this TV series is worth seeing is the cast: Orlando Bloom and Cara Delevingne are starring in the show, which is a big get. The main focus of the drama is the investigation into a string of mysterious murders in the fictional town of Bürg, madness of power, unresolved love, and social adjustments eating away at whatever uneasy peace exists. 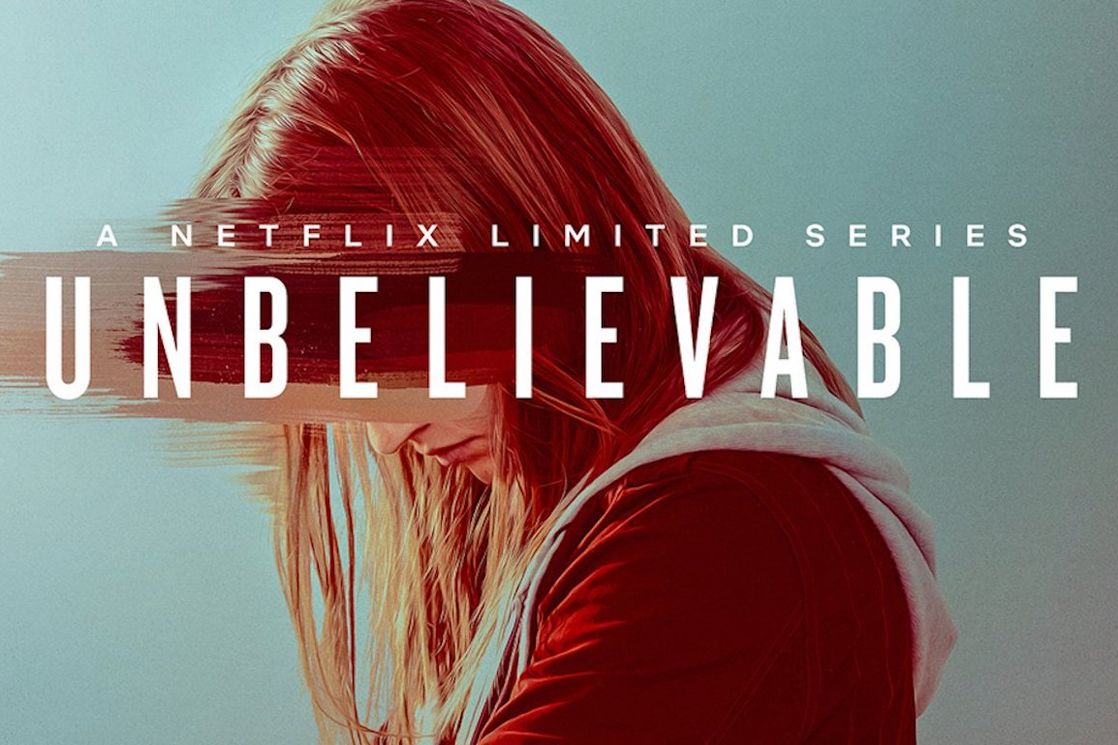 Based on a real Pulitzer-Prize winning story Unbelievable is an unfortunately timely limited miniseries telling us about a teen girl named Marie Adler who is charged with making a false rape accusation being frighteningly close with details to the rapes that actually happened in another state. The show explores the complexity of a serial rapist that no investigation could seem to fully wrap its head around. Will the detectives be able to figure out this complicated story? 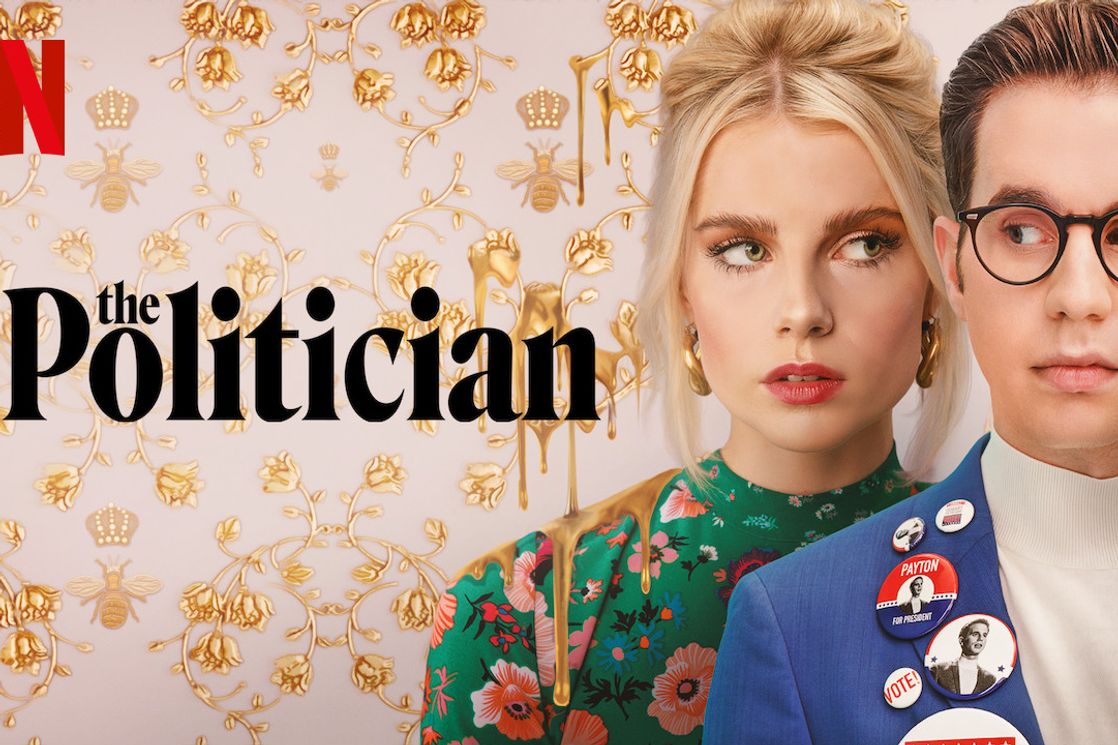 The Politician is the Glee, Pose, American Crime Story and American Horror Story creator Ryan Murphy’s first Netflix project as a showrunner. This is a satirical show that follows a different political race storyline each season. On top of that, the cast is impressive with Gwyneth Paltrow, Jessica Lange, Zoe Deutsch, Tina Fey, Benjamin Platt and January Jones in it. Even before the show was released it was already confirmed that there’s going to be a season 2 renewal, which is not typical for new Netflix shows. 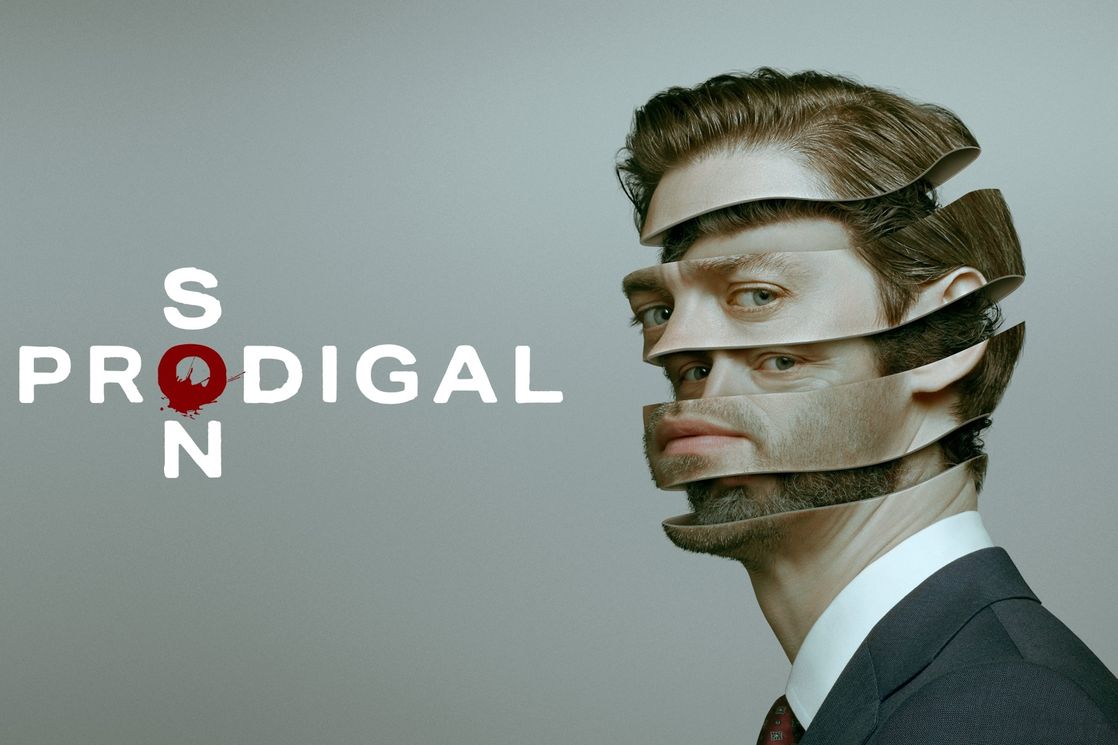 Greg Berlanti, the producer behind Dawson’s Creek, Riverdale and Chilling Adventures of Sabrina, is bringing a new serial killer show to TV. Malcolm Bright is the best criminal psychologist around; he knows how killers think. He’s a pure genius working in NYPD solving crimes and dealing with family issues like a somewhat manipulative mother or an annoyingly normal sister. Talking about family issues, the thing that makes Bright that good and the whole series darkly comedic is that his father was one of the best serial killer called The Surgeon and he still hopes to bond with his prodigal son. 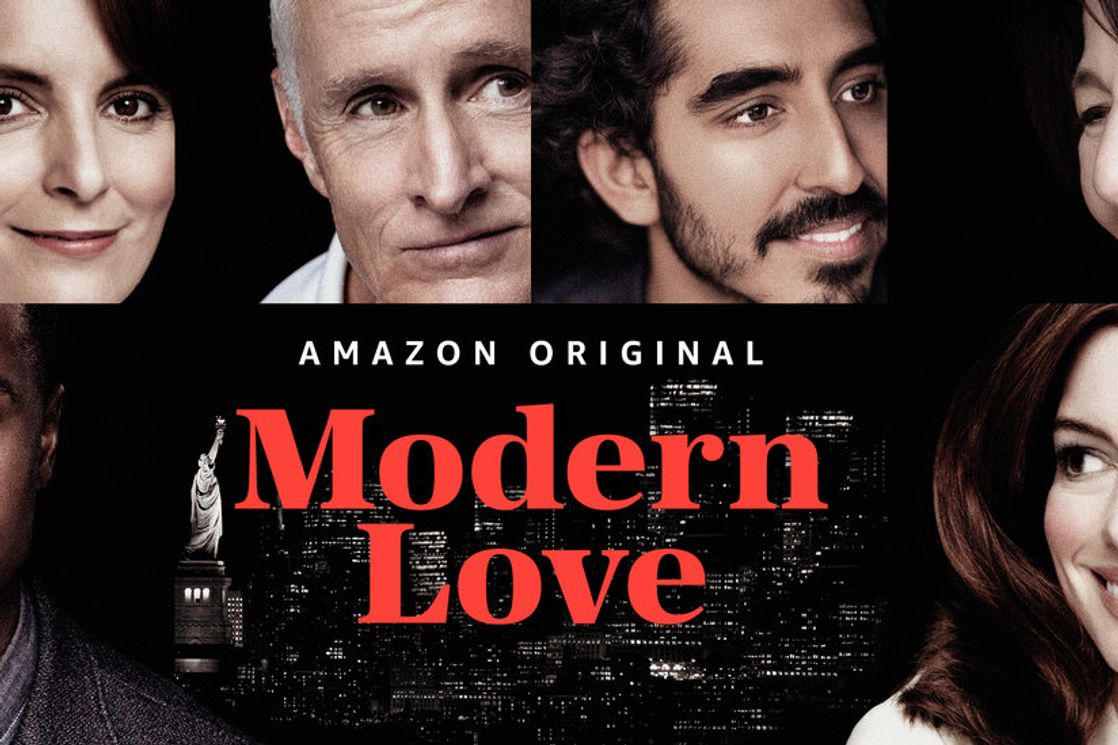 The author of Once Upon a Time, John Carney has written and directed the new Amazon project. This is a romantic comedy anthology based on real stories published in a weekly The New York Times column. Modern Love is about love itself – sexual, romantic, familial, platonic and self-love. The name-dropping of the project is impressive. Anne Hathaway, Andy Garcia, Tina Fey, Dev Patel and John Slatteri and many others in the perfect golden fall series full of romance, New York and music. 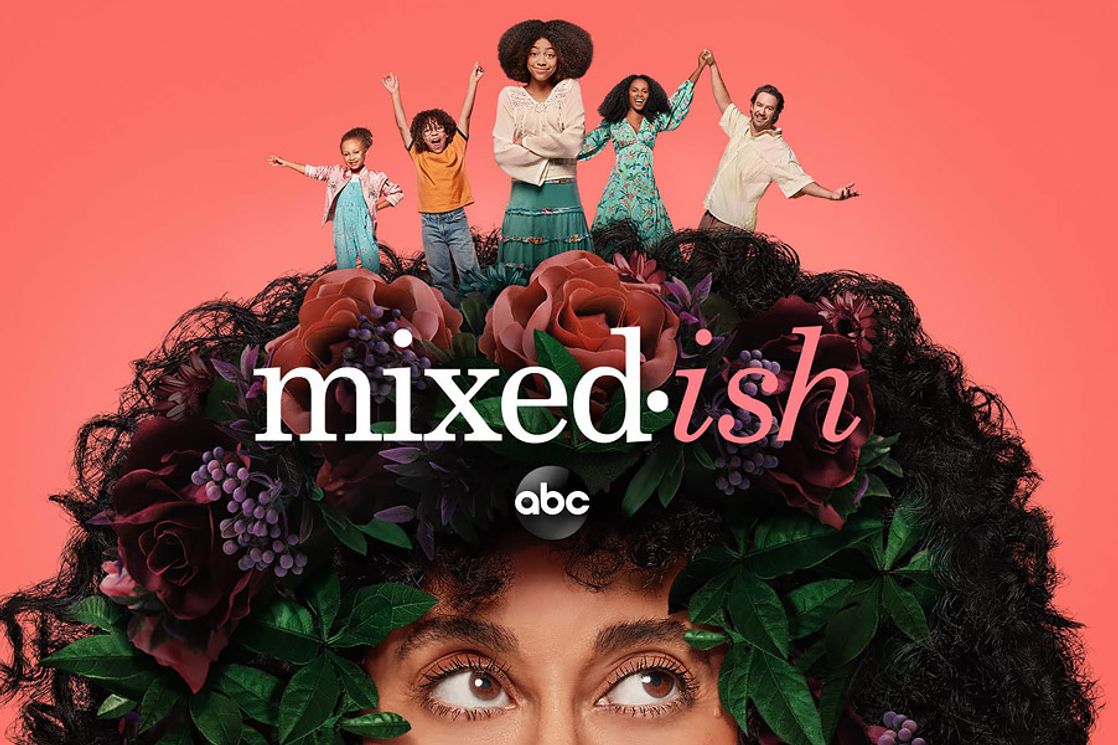 Black-ish prequel series Mixed-ish is set in the 1980s when Bo’s family moved from a hippie commune to the suburbs. This is a story about challenges of self-identification and Rainbow Johnson’s experience growing up in a mixed-race family in the ’80s and the constant dilemmas they had to face over whether to assimilate or stay true to themselves while being perceived neither black nor white. 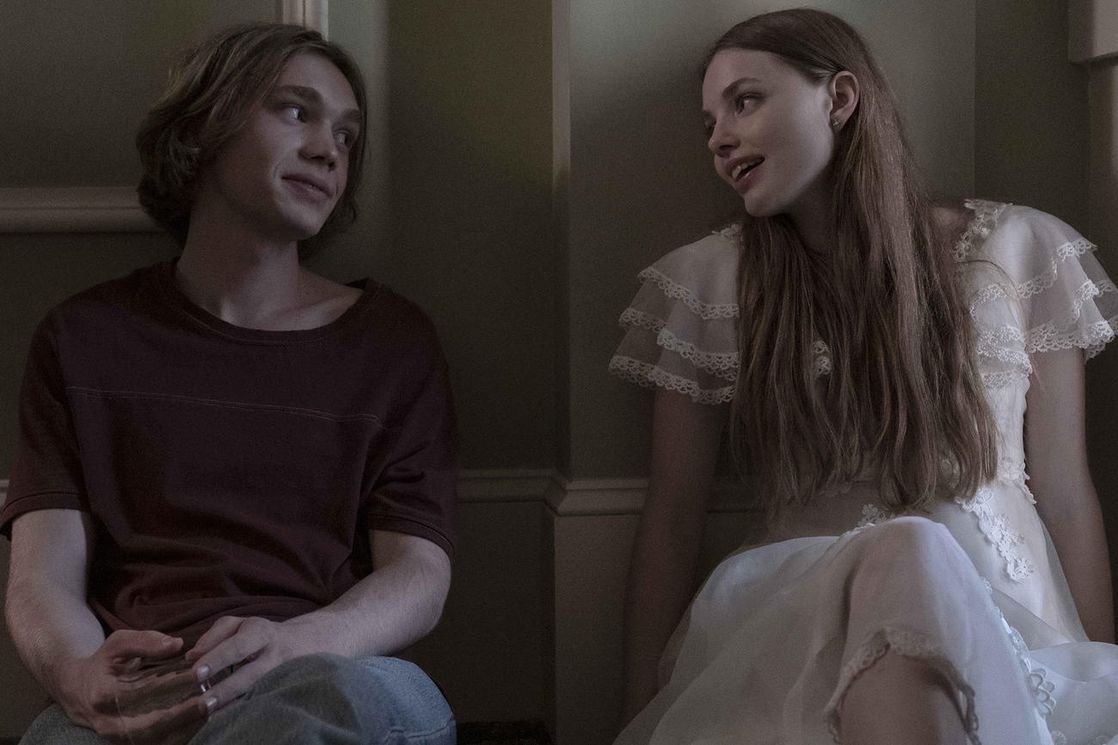 The duo behind The O.C. and Gossip Girl, Josh Schwartz and Stephanie Savage, are bringing John Green’s teen drama novel of 2005, Looking for Alaska, to the small screen. The story centers on Miles “Pudge” Halter, who quickly falls for a mysterious girl named Alaska Young after enrolling at boarding school. This being a Green novel, there are life lessons to be learned and tears to be shed. 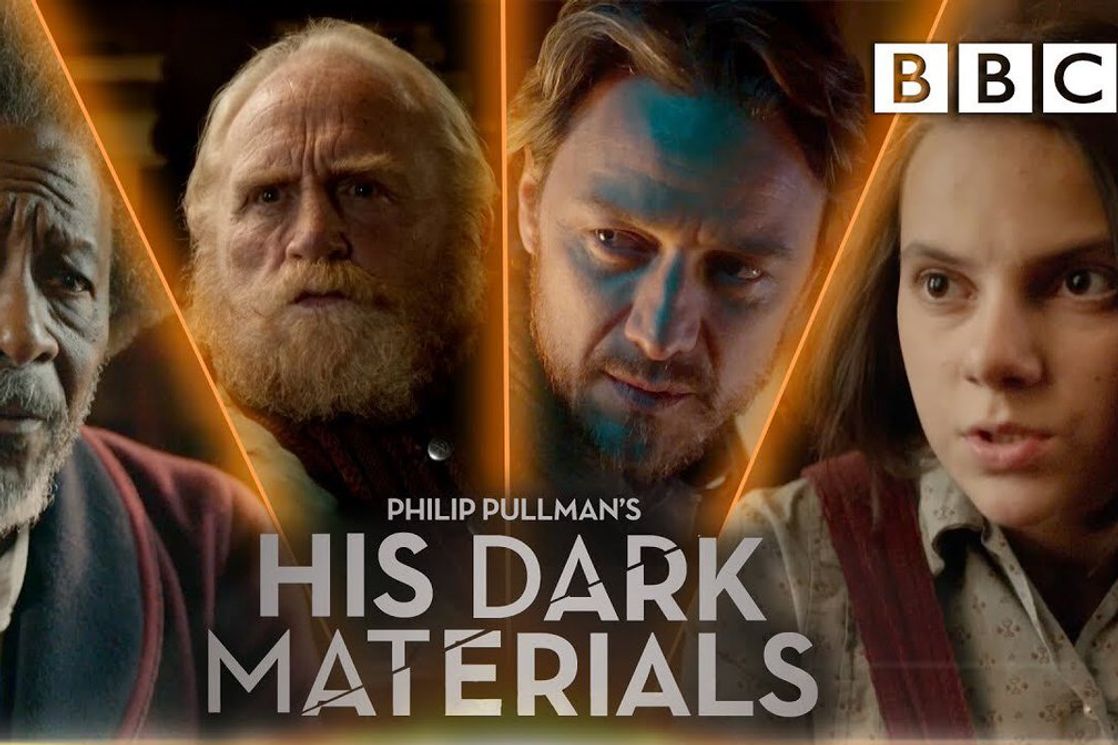 Another fantasy series that could fill the Game of Thrones-sized hole in your heart based on Philip Pullman’s beloved fantasy novels with a budget to accommodate an all-star cast as well as an armored bear. His Dark Materials is set in an alternative world where all humans have animal companions called dæmon, which are the manifestation of the human soul. The story centers around a girl named Lyra who quickly picks up on the evil doings of those around her and being caught in a battle between religious zealots and scientists in a fantastical but dangerous world.