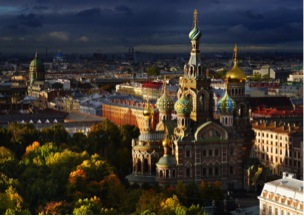 1. Russian language
Russian is one of the most widely spoken languages in Europe and belongs to the Slavic group of the Indo-European language family. The Russian language has about 150 million speakers in the world making it the 8th most spoken language. Spanning nine time zones, Russia's influence in the world can truly be said to spread from East to West, and knowledge of the language will give you a profound insight into the country as well as educational and career prospects. Russian is considered to be a very mysterious language and learning Russian as a foreign language is a true adventure of mind and soul. 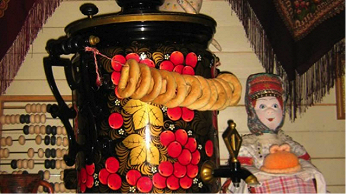 2. Fascinating facts about the Russian language

·       In Russian, the Germans are referred to as “немецы” (nemtsi) and this word historically referred to dumb people who were not able to speak. This word was later on used for all foreigners who did not speak Russian and since most of foreigners in old Russia were Germans, that’s why they got that name;
·       Russian is often referred to as the international language of space. Due to Russia’s presence in space technology, and in the International Space Station, it’s now a requirement for foreign astronauts to have a working knowledge of Russian. In the event of an emergency, instructions are given in Russian. Those of you, who would love to become an astronaut, start with Russian right away!
·       In Russian, there is a fine line between formal and casual. It is important that you know the difference between a formal and an informal you, as this is something that is quite important to Russians. When you are first introduced to someone you should use the more formal word for you “Вы” and after that, you can switch to “ты” when you know them much better. Usually, this person will invite you to switch to using “ты”;
·       Russian names consist of a first name, a family name, and a patronymic name, which is the father’s name plus the ending -ovich for a son and -ovna for a daughter. So if a father named Ivan has a son and a daughter, his son’s patronymic name will be Ivanovich and his daughter’s will be Ivanovna;
·       In Russian, you cannot use future tense and first person together because the verbs do not have a future form in the first person. Although you can say “you will win” and “he/she will win”, you cannot say “I will win”. You have to work around this by saying “I will be the winner”. 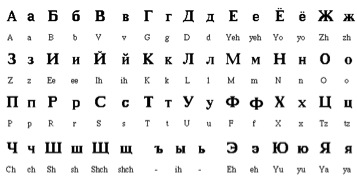 3. How to learn Russian easily?
The key to learning Russian language is to immerse yourself into it and its culture. Try to study a little each day even if you only learn/revise one or two words a day. Learning Russian is no harder than learning other languages but the main difficulty is learning new grammar structures, such as gender and cases. Interestingly, there are tips that help you learn Russian easier than other languages:

·      Alphabet is the key. Once you know the Russian alphabet, you are able pronounce almost all words quite accurately and start speaking Russian immediately J;
·      Russians do not use complicated sentence structures. You can say what you want with just a few words. For example, in English we say: “Could you pass the salt, please?”. Yet, in Russian you can simply say “give salt please”. Speaking so directly feels unusual at the very beginning, but it is perfectly fine. Using fewer words also makes understanding people better as you pick out all the important words.
·      Instead of having a fixed sentence structure, Russians change the order of words. This makes Russian a very expressive language, because you can play with the order of words in a sentence and send different messages. It also helps you understand what people are trying to say.
·      Russians do not use articles.
·      Russian has fewer tenses than English and does not differentiate among ‘I ran’, “I was running”, “I had been running”, etc.

4. Study Russian with us!
Each student has a free semester of studying Russian as a foreign language as a part of the program. After this semester, each student has an opportunity to enroll for a paid course of Russian.

You can join any level to learn Russian. There is a free placement test if you studied Russian before. Classes are conducted in Russian so that you are immersed into Russian language. You can study in a small group or individually.

We are offering the following levels of learning Russian:

·      the ability to speak about yourself, your family, work, studies, free time, health, hometown, etc.;

·      the ability to ask questions and hold a meaningful conversation in different every-day situations;

·      the ability to understand the main ideas of a conversation, a written text;

·      the ability to express your point of view on various topics;

·      the ability to write texts of different formal and informal genres.

5. Study fees
Each level takes 72 academic hours. The fee for each level depends on the group size:

We arrange groups drawing on 1) students’ level of Russian, 2) cultural and linguistic background (language families and their peculiarities), 3) study schedule. As a rule, classes with two students are more common at the moment.

Each student can enroll for a free test.

6. Contacts and enrollment
To learn more about our courses or ask a question, you can email to our manager Ekaterina enuzhnaya@hse.ru.

You can come to office 210, Kantemirovskaya str., 3A and meet with our manager Ekaterina.

You can enroll for a course by filling in an application, email Ekaterina and arrange a meeting. Enrollment for the fall semester is until 15th September.

You can get touch with us if you have any questions, we will be happy to assist you! 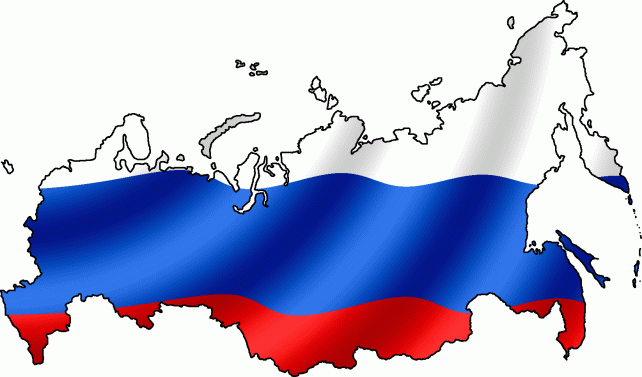