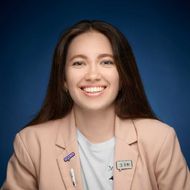 Head of the Unit for Student Extracurricular Activities – Sofia Timofeeva 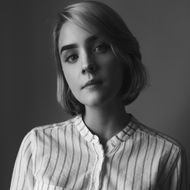 Manager of the Unit for Student Extracurricular Activities – Nadezhda Movchan 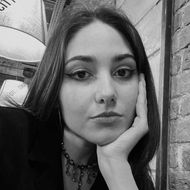 There is only one rule in "Neverland" - people who come here must do what they really want. This is reflected in the name: in the country of Netland, created by the writer William Barry, where Peter Pan lives, the inhabitants are guided primarily by the aspirations of the soul and act according to what their hearts dictate. The heads of the club accept any students into the ranks of actors and help them realize any fantastic ideas since the creation of the theater studio in April 2013.

Don't miss out on the chance and join!

Pay attention! All events are held in Russian language.

Drama school «Svoy Variant» is a special place. It's a place where you want to come again and again to express your emotions, to hide from the tense or annoying outside world, or just to spend time in the cosy and comfy environment. «Svoy Variant» is the winner of the city contest «Student Spring» in the nomination «Theatre of small shapes», multiple participant and finalist of the improvisation contest «Theatrical Battle». Besides, talking about performances within the walls of the university, the school conducts various amusing events, like an annual play of their own composition and "Theatrical evening, since May 2001.
Pay attention! All events are held in Russian language.