Article
When the EU hits Home: National Determinants of Non-Compliance with the European Union Law
In press

Book chapter
Are post-Soviet leaders doomed to be populist? A comparative analysis of Putin and Nazarbayev
In press 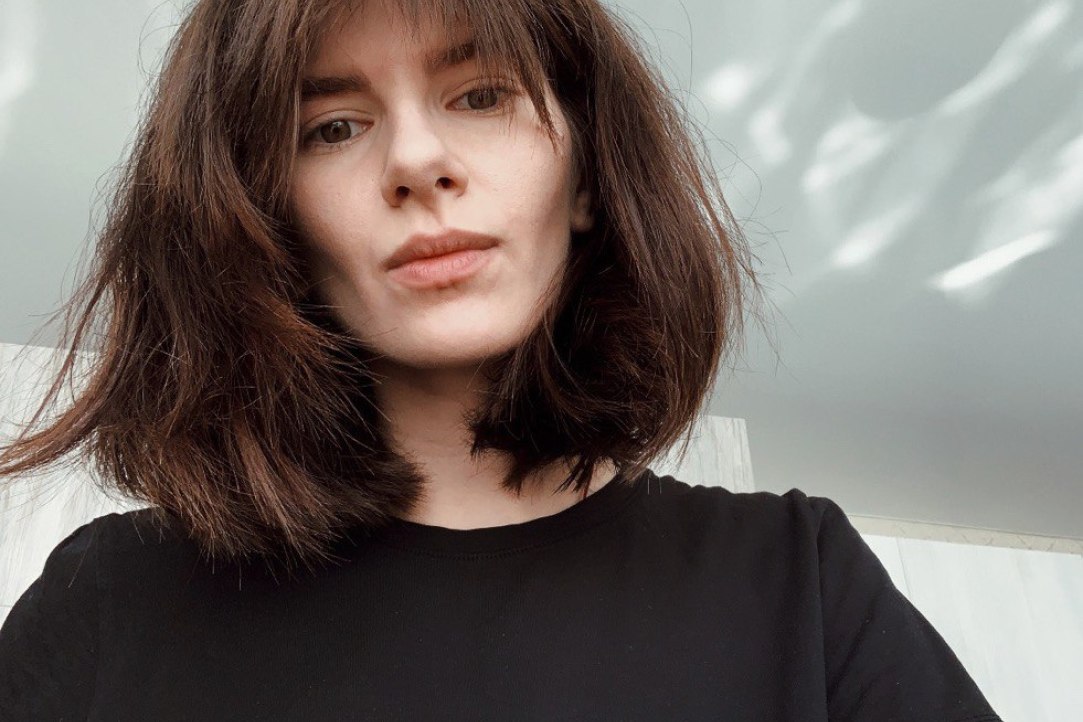 Dear colleagues,
We are pleased to invite you to the Department of Political Science and International Relations Research Seminar, which will be held on Friday, October 30, 2020 at 18:30 (MSK).
Speaker: Tetiana Zemliakova (PhD Candidate, Europe University Institute, Florence, Italy).
Title: The Discipline Born from the Spirit of Reform: A History of Political Science Through Three Generations (1860-1903)

Institutional and intellectual transformations in the American academy in the second half of the 19th century led to the emergence not only of the modern research university, but also of the epistemic - disciplinary - regime associated with it.In the process of "disciplinization", that is, bringing the body of knowledge in line with the requirements of universities, some scientific fields disintegrated and lost, while others expanded and became stronger. By the 1860s, moral philosophy as the basis of the "old" political education, as well as the classical college model, had disappeared under the pressure of "disciplinarization." Already two decades later, the structural place of moral philosophy in the new university was taken by the modern discipline in the form of political science. The establishment of political science required the work of three generations of scholars. The first generation historicized the dogmatic tenets of moral philosophy. The second generation of scholars developed a political-historical research infrastructure aligned with the newly formed university. Finally, the third generation of scholars rejected historicization and created the modern disciplinary division of political science. The lecture will present the results of research that allow us to describe the logic of the emergence and establishment of political science as a university discipline.

Seminar will be online via Zoom