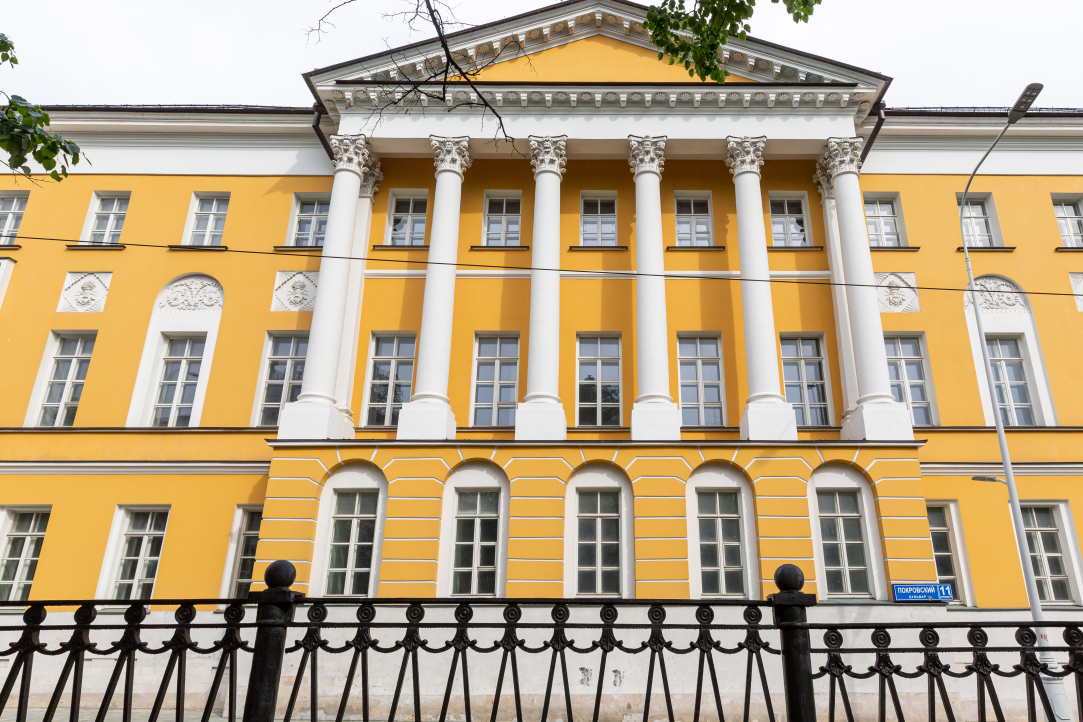 HSE University has been included in the rankings for the natural sciences, mathematics and engineering, which were published for the first time by the RAEX agency.

HSE University has placed seventh in the natural sciences and mathematics and tenth in engineering and technology, reaffirming its status as a multidisciplinary university. Three factors influenced the position of universities in the rankings—the demand for graduates on the job market, the quality of education, and scientific results.

The lists of the best Russian universities in the natural sciences and engineering have been compiled by the RAEX rating agency with the support of the Andrey Melnichenko Foundation. The project is supported by the Russian Union of Rectors. The study was carried out to assess the quality of natural science and engineering training in Russian universities.

Three factors influenced the position of universities in the rankings—the demand for graduates on the job market, the quality of education and research results. The ranking draws both on statistical data (Monitoring of the employment of graduates of the Ministry of Education and Science of the Russian Federation, the Web of Science Core Collection database, university questionnaires, etc.), and data from reputation surveys conducted by RAEX among employers, representatives of the academic and scientific community, as well as students and graduates.