The delegation from St. Petersburg HSE visited the School of Economics and Management, the main building at Turin University, and the School of Political Science and the Humanities. They discussed launching a joint postgraduate course in European history and a summer-school in law. Particular attention was given to joint research in humanities, law, economics and innovation management. The talks resulted in the signature of an MoU between HSE St Petersburg and Turin University (UNITO).

The university delegation agreed on joint organization of a series of events: a conference entitled ‘Legal regulation of economic activity in Russia and Italy,’ (September 2016) and the publication of selected essays following it, Summer Schools on the legislative regulation of economic activity (Summer 2017), and conferences entitled ‘Education and the Global City’ (2016). 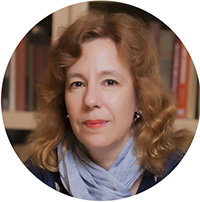 Elena Rogova, Professor, Head of the Department of Finance at St. Petersburg School of Economics and Management

We held talks with departmental heads and professors, and reached agreement on student and teacher exchanges. Under our partnership, we will also develop other forms of cooperation that could lead to the launching of a dual diploma programme. The most interesting areas include the BA programme in Business and Management, MA programme in Finance and Insurance, MA programme in stochastic analysis and big data. 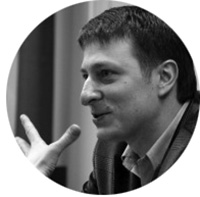 We had talks with representatives of the history faculties at Turin University, there are two – one focused on Italian history and the history of art, and the other on international history. We discussed the possibility of student exchanges as part of HSE St Petersburg’s MA programme ‘Relevant Past: Applied and Interdisciplinary History’ and Turin’s international research, and also graduate schools. In both Turin and St. Petersburg, historians are looking at international history, and the role Empire plays in forming and changing the world order. This University also hosts the leading Italian specialist in Central Asia under the Russian Empire – Marco Buttino – and we have already worked together.