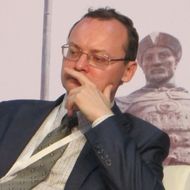 Article
The Law of Mongols as Seen by John of Plano Carpini: Historical Legal Verification

The Methodology of Judicial Decisions

Delivered by:
Department of Theory and History of Law and State (School of Law) 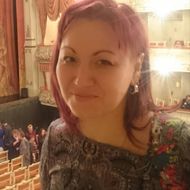