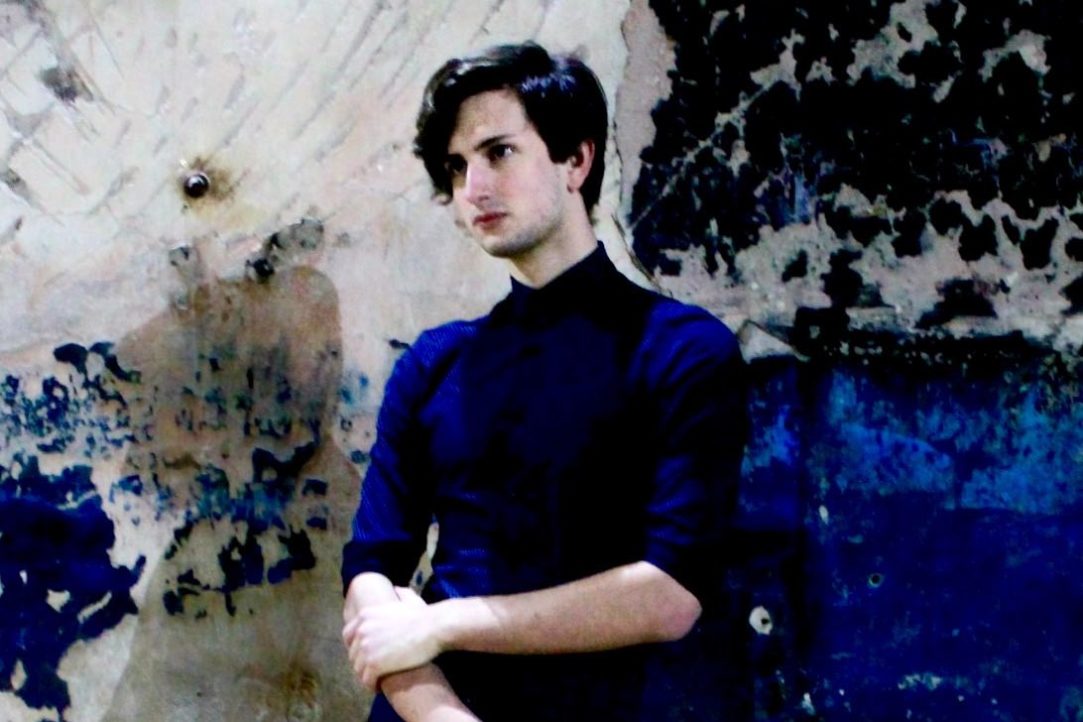 The Central European University in Budapest is an excellent place to get a master's degree and continue the research path. The choice of the future educational direction (MA program 2 years: Comparative History: from 1500 to Present Time) was conditioned by the general educational agenda of the university (studying the processes in Central and Eastern Europe), the excellent faculty and stuff, and the historical and geographical location in the very center the former Austro-Hungarian Empire. In addition, many professors of the educational program "History" of HSE in St. Petersburg are graduates of CEU, having broad connections in the field of scientific interaction. The general successes in the academic life and personal scientific experience helped me to pass a complex competition for a place financed from the funds of the CEU. A range of my research interests was formed within three years: the study of the intellectual space of Siberia in the late imperial period, the imagination of post-imperial order among the Siberian intelligentsia, discussions about federalist and autonomist projects for reconstructing the empire and the invention of a new language of self-description. The master's project will be devoted to the continuation of the research of these processes in the comparative framework, affecting the large intellectual spaces of the former Russian Empire, including projects for the formation of autonomies in the context of Soviet

About
Centre for Historical Research