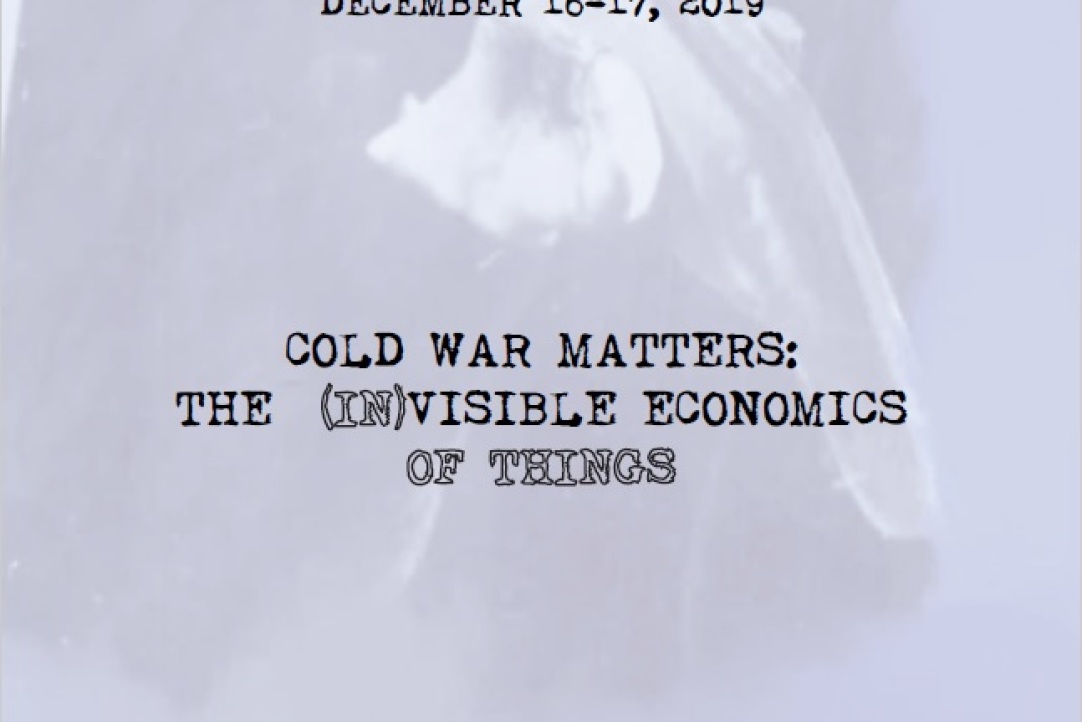 During the Symposium, participants put things in the center of research in order to make trajectories of objects more visible. Papers by scholars of various disciplines--from history of science to history of art--challenged disciplinary borders and demonstrated the complex intersections of technical and aesthetical matters, as well as of practical and ideological ones.


Some common topics brought up were the exchanges between the eastern and western blocs, the role of countries between the two blocs (Finland, Sweden, Yugoslavia) played in facilitating these exchanges, and the idea of new materialism with its relationships between people and material things. Many disciplines were represented by the symposium’s attendees, with anthropologists, art historians, environmental historians, historians of science and technology, and professionals who specialized in international affairs and gender studies.

On the first day of the symposium there were three sessions with a total of ten presentations. The first session focused on factories and industry, with presentations about postwar German sugar equipment being brought to Soviet Moldova, Soviet’s attempt to develop wood and wood-based industry, and Yugoslav goods being exported to all sides of the Cold War. The second session focused on technology during the Cold War, talking about technological exchanges between Sweden and the USSR along with a presentation focused on discourses present in American Chernobyl-themed fiction novels. The final session dealt with exhibitions, and the presenters talked about art exchanges involving Poland, the USSR, Czechoslovakia, the UK and the US along with current day museums about socialist life in Croatia and Hungary. The day concluded with a keynote lecture by Dick van Lente, where he spoke about Dutch views on radiation during the 1950s. Exploring a technological history within one country, Dick showcased how nuclear power, something invisible for a human eye, became so present, visible, and, perhaps, culturally palpable in the Netherlands.

The second day began with presentations about material diplomacy during the Cold War, talking about the role of state awards, the Chinese ping-pong diplomacy in the United States, and the 1953 US consumer exhibition in Finland. Tourism and music exchange were the focus of the second session on December 17th. The last session looked at Soviet art sales abroad and how crafts were presented in the journals “Amerika” and “Sovietskii Soyuz.” Serguei Oushakine’s lecture, the final event of the symposium, focused on thing-systems within late Soviet society. Analyzing Soviet economies, Serguei acknowledged the relevance and limitations of notions such as shortage for interpreting Soviet materiality. Presenting a theory of late Soviet materiality within its complex relations to aesthetics, the final lecture, in a way, worked as a post-factum-presented framework for some of case studies of Cold War materiality, so diversely discussed throughout the symposium.

The symposium was supported by the Commission on Academic Planning of HSE - St. Petersburg, University of Jyväskylä and Society for the History of Technology (SHOT). 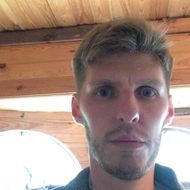