Society and the Sea 2018: Investinblue The Values of the Ocean and Coasts for Sustainable Development

On September 6-7, the Society and the Sea Conference 2018: Investinblue conference was held at the Greenwich Marine Center. 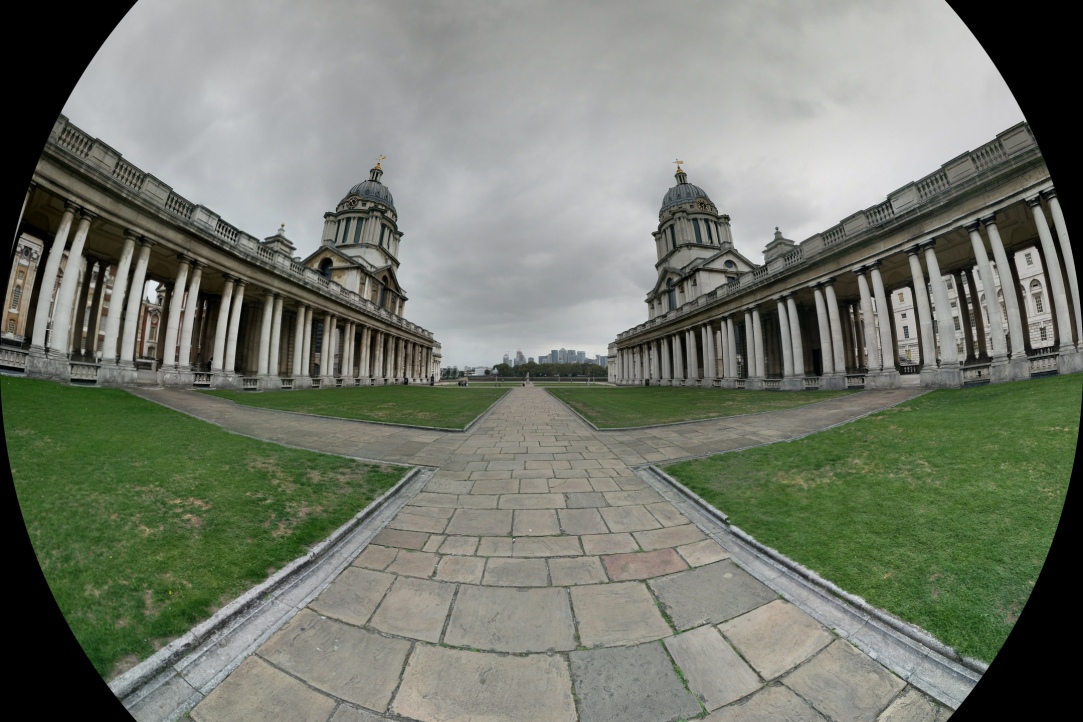 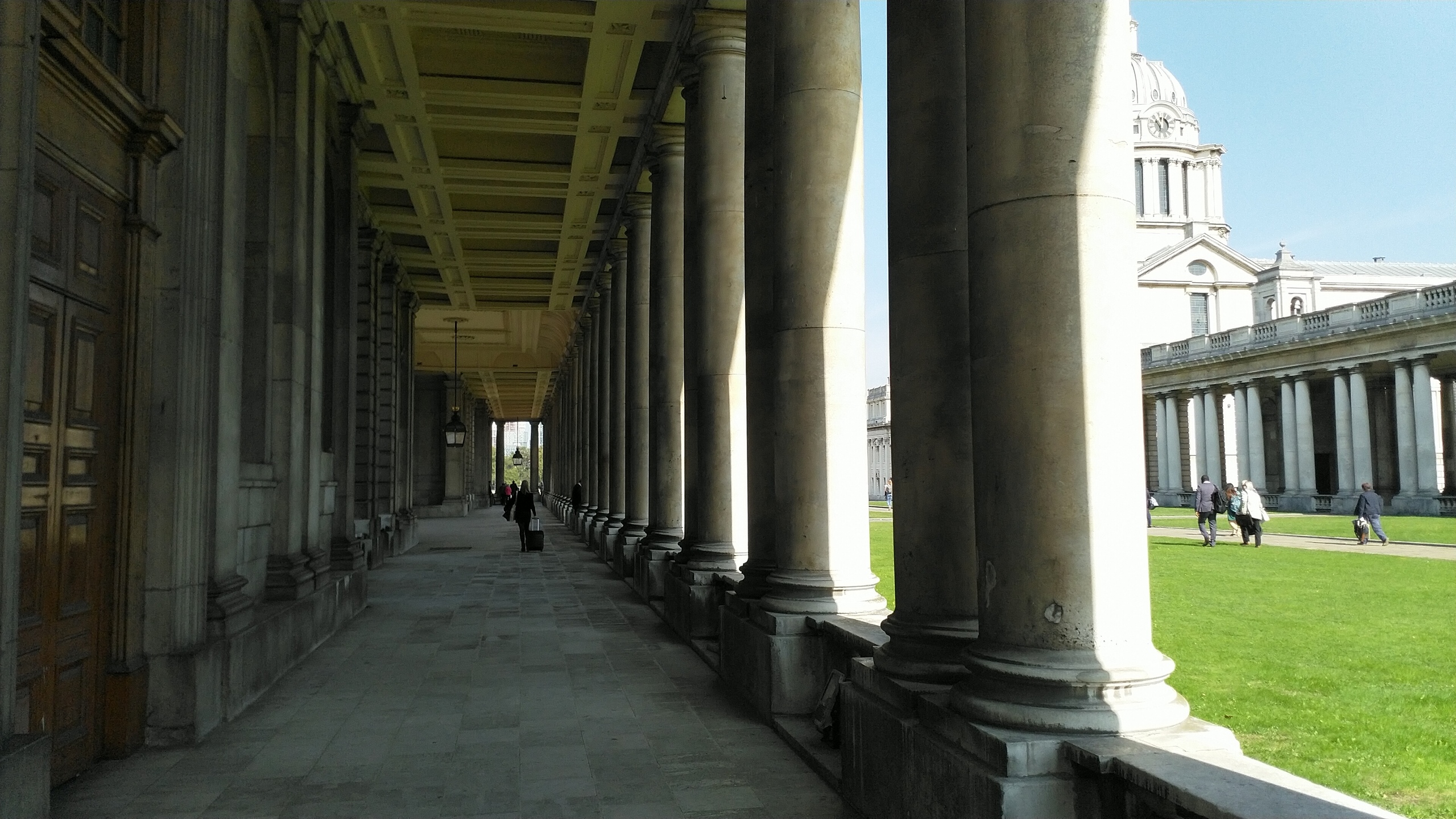 The conference was held for the second time and was devoted to various problems of the maritime economy and the perception of maritime history and maritime heritage. In particular, among the numerous sections of the conference were the following: Maritime History & Heritage, Value of Maritime Heritage in Blue Economy, Investing in UK Maritime and others. Key speakers included John Tuckett from the Maritime Management organization, Dr Emma McKinley, Lasse Gustavsson, Paul Rose, and others.
Pavel Demchenko, an employee of LEITI, spoke in the Maritime History section with a report entitled “The Baltic networks were exploited by merchants to reduce risks, and also as a state” and merchants mutually intruded into each other’s networks and structures to obtain the desired result. 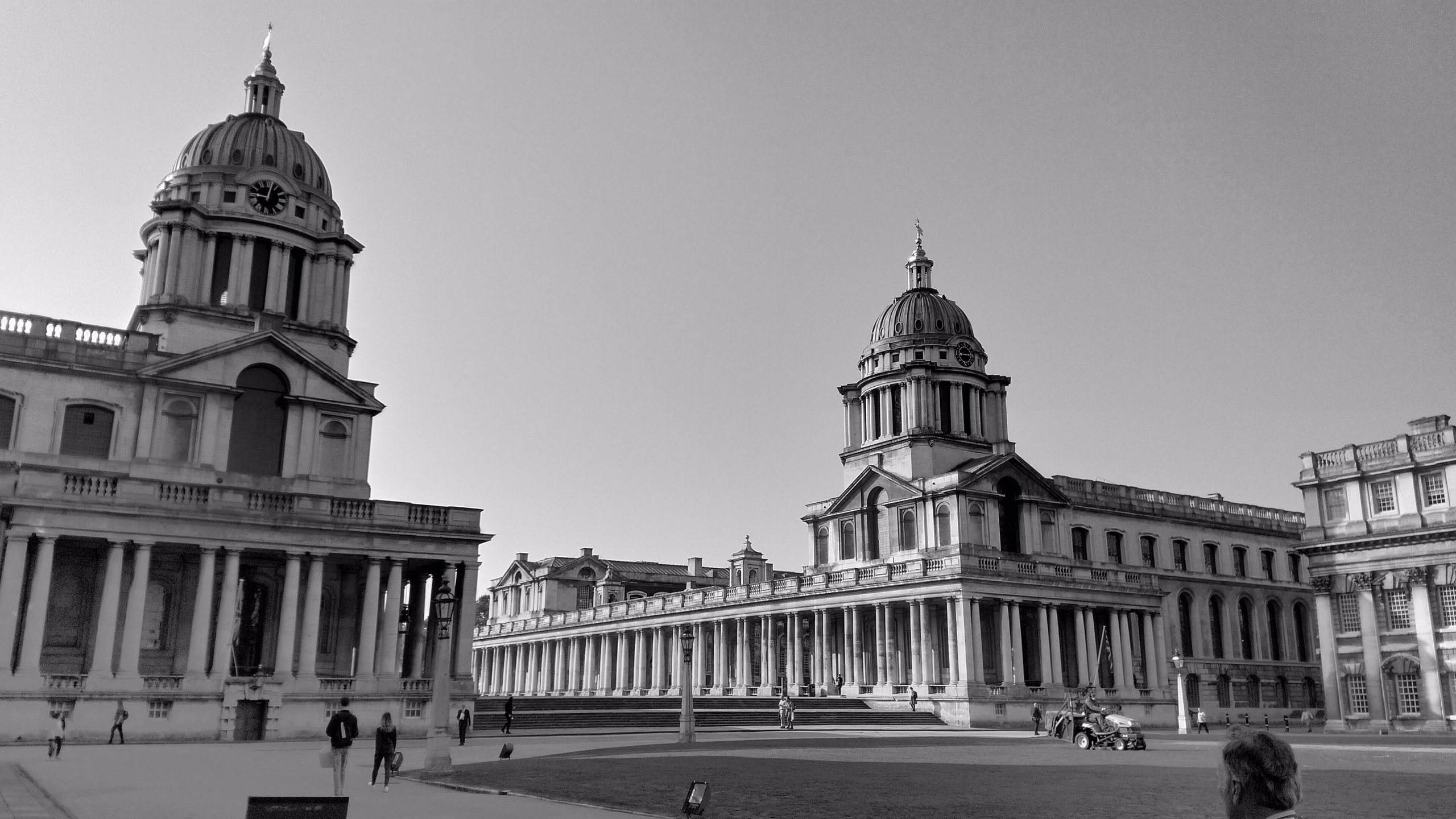 The conference was held in Greenwich itself, in the buildings of the former Greenwich Hospital, where Greenwich Maritime College is now located. After the first day of the conference, all participants were invited to dinner at the dry dock of the Cutty Sark clipper — the tables were located at the bottom of the dock, while the hull of the ship hanging above the heads rested on props. At dinner, Paul Rose, a member of many expeditions to the South Pole, talked about his experience of feeling the sea and exploring it. Describing his feelings from ice blocks falling into the salt water from the glacier shelf, he compared them with the desire to learn something new and wanted people to retain enthusiasm and enthusiasm for knowing the things around them.
The second day was devoted to more private matters of the maritime industry and the United Kingdom’s search for itself in Brexit conditions. The main thread of the majority of speeches was the slogan “The sea will replace the European Union for us”, which was sometimes critically perceived by invited colleagues from the continent. The day ended with a speech by Tony Juniper, the commander of the British Empire on conservation.
Topics
Research&Expertise
Keywords
new at HSEresearch projectsachievementsReporting an eventpartnerships
About
Laboratory for Environmental and Technological History