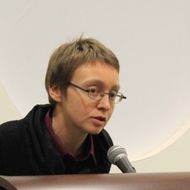 The course is based on the online course “Economics of Transition and Emerging Markets” (https://www.coursera.org/learn/economics-transition-emerging-markets) The course focuses on analyzing the problems of transition economies and modern markets.