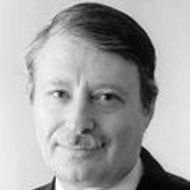 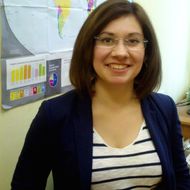 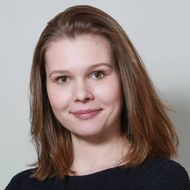 The course is the introduction to Comparative politics that is defined as a complex of studies, methodologies and methods aiming at comparatively oriented research of domestic and transnational politics. The course includes two modules. The first one touches the history and variety of methodological approaches in comparative politics as well as the nuts and bolts of comparative research design. The second module considers the central concepts of comparative politics such as political regimes, democratization and regime transitions, party systems, electoral systems, institutional designs (presidentialism and parliamentarism), voting behavior, federalism, political cultures and values.